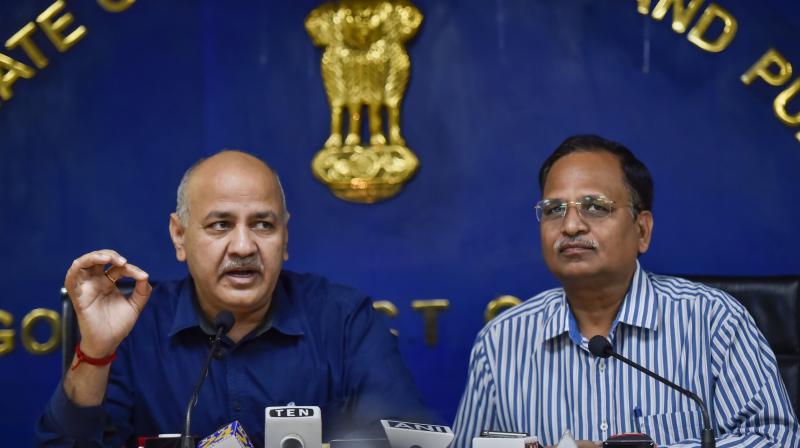 New Delhi: The Delhi government's refusal to allow any IPL matches in the city owing to the COVID-19 pandemic has added to the BCCI's woes with the Board now looking for alternative venues in "willing" states to conduct a closed-door edition.

Delhi deputy chief minister Manish Sisodia on Friday said that the national capital will not have any sporting events for a month to contain the spread of the deadly infection that has sent the world into turmoil with close to 5,000 deaths so far.

The IPL is due to start on March 29 in Mumbai and Delhi's first game was to be on March 30.

"All sports gatherings will be banned, including the IPL, in wake of the coronavirus threat," Sisodia said.

The BCCI responded by listing the alternative venues that could play host. Delhi is home to the Delhi Capital IPL franchise.

"Lucknow has been wanting to host IPL matches for a while now. If it's a closed door tournament, it really doesn't matter where it is played," a BCCI source told PTI.

Before Delhi, Karnataka has also expressed its unwillingness to host IPL matches, while Maharashtra have banned the sale of tickets.