Abhishek happy being the skipper

A little experience at the T20 level over the rest of the players in his team gives him the edge to be selected as the skipper. 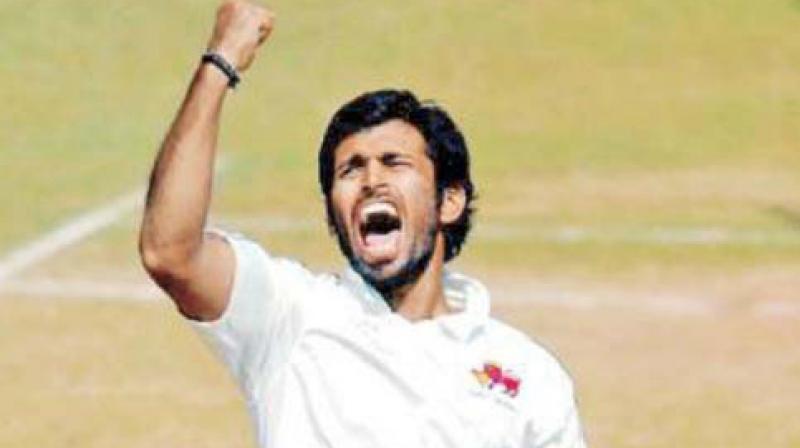 Abhishek Nayar will lead the same side in the league. He is looking to turn things around after a miserable time at the domestic level where he managed to get only 130 runs in nine innings.

A little experience at the T20 level over the rest of the players in his team gives him the edge to be selected as the skipper. He looks to make the most to get his form back on track.

“I look at this as a tournament where I can transfer my experience from what I have played to the younger cricketers so they will know as they go forward. I am looking at the challenge of leading a side and hopefully winning the tournament,” says Nayar.

“Every cricketer for a very long time has wanted to play this tournament. We’ve been requesting MCA for past 2-3 years to try getting this tournament going. I’ve realised that this tournament will help the players to go and play tournament like IPL and showcase their talent. There are times where many players have the skill but teams do not get to know because they are not on television,” he adds.

The final of the league will be played on March 21 after the group stages.