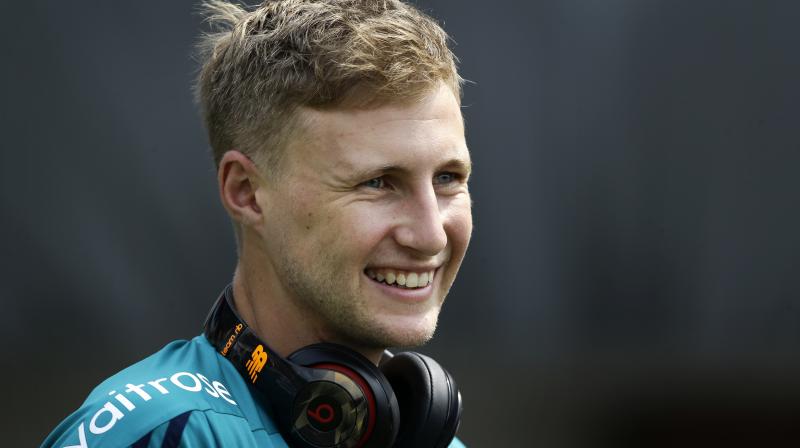 London: Joe Root has been named as new Test captain of England, the England and Wales Cricket Board (ECB) announced Monday.

Yorkshire batsman Root, previously England's vice-captain, had been the overwhelming favourite to replace Alastair Cook ever since the Essex opener resigned as Test skipper after a national record 59 matches in charge last week.

Root, who made his England debut under Cook, is now widely regarded as England's leading batsman.

"It is a huge honour to be given the England Test captaincy," the 26-year-old Root said in an ECB statement. "I feel privileged, humbled and very excited."

The ECB added all-rounder Ben Stokes would succeed Root as vice-captain of the Test side.

Cook, England's all-time leading Test run-scorer, is set to continue his career in the five-day game, with Root also able to call upon the experience of senior fast bowlers James Anderson and Stuart Broad, as well as coach Trevor Bayliss and assistant Paul Farbrace.

"We have a very good group of players, and I'm looking forward to leading them out in the summer - building on Alastair's achievements and making the most of our talents in the years ahead," said Root.

"The senior guys in the changing room play a very influential role - and while there's a natural progression for me, it's a huge support to know that they are there to help and advise."

ECB director of England cricket Andrew Strauss, himself a former England captain, added: "Joe is the right man to be our next Test Captain and I'm thrilled that he has accepted the role."