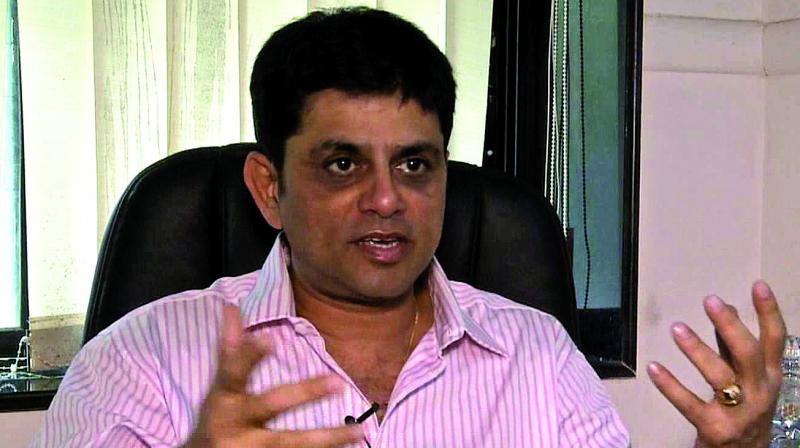 The Mumbai Cricket team has been going through a nightmare of a season that started off with an early exit from the Ranji Trophy after losing to Karnataka in the quarter-finals. Another blow came after the loss sustained in the Zonal T20 League which serves as the base to qualify for the Syed Mushtaq Ali knock-out tournament. Former Mumbai and India cricketer Rajiv “Raju” Kulkarni has pointed out that letting go of Chandrakant Pandit as the coach has cost the team dear and is the cause of this turmoil.

The right-arm pacer has appeared for India in three Tests only, picking up five wickets as well as an awkward memory of slipping by the crease while bowling.However, Kulkarni’s stint with Mumbai (then called Bombay) was quite admirable. He finished his first class career with 232 wickets in 79 matches, including a spell of 8/111 in the Ranji Trophy semi-finals against Delhi during the 1982/83 season.

After watching his former team perform miserably in the current domestic season, the pacer termed the removal of his former teammate Pandit’s as head coach as a “mistake”.  The Mumbai Cricket Association (MCA) changed almost all its coaches by the beginning of this season and the former stumper was a part of it. He settled scores by lifting the Ranji Trophy earlier this month with underdogs Vidarbha.

“I don’t think they ever played as a team. Somehow you could see the communication gap...you could see they are not gelling as a team. We made a mistake and lost out on a good coach (Chandrakant Pandit). You have seen how he has gone to the other state (Vidarbha) and transformed an ordinary team. This process has been going on for a long time. A lot of money has come into cricket and many cricketers have become very complacent. They are trying to find shortcuts and not thinking out of their ways,” said Kulkarni.

“I was very, very disappointed (over the performance). We always say that if Mumbai doesn’t win, Mumbai hasn’t done well. You know after 41 championships we think that way. Maybe it’s not the correct way of thinking but that’s how we think,” he further added.

Kulkarni was present along with former veteran pacer Karsan Ghavri at the Cricket Club of India (CCI) to celebrate Kapil Dev’s birthday, recalling their memories with the former India all-rounder.