No other Karnataka batsman crossed 20 even as Nair, who opened the innings, smashed eight fours and eight sixes in his 52-ball effort. 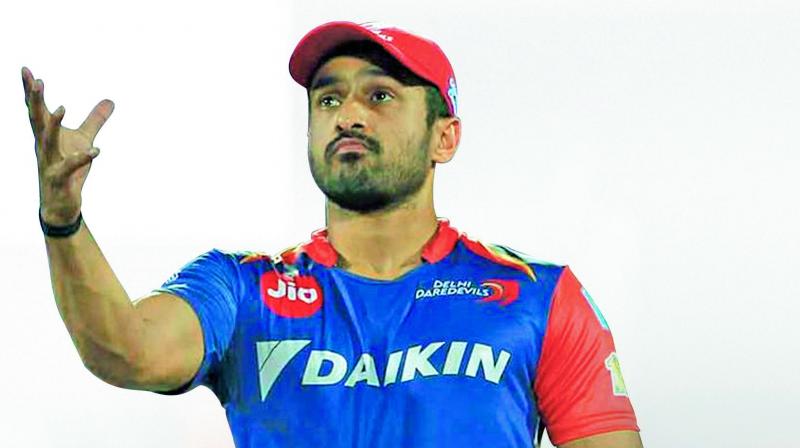 Nair’s knock of 111 was instrumental in Karnataka posting 179/9 in 20 overs after being sent in to bat by Tamil Nadu skipper Vijay Shankar. Tamil Nadu was bowled out for 101 in 16.3 overs.

No other Karnataka batsman crossed 20 even as Nair, who opened the innings, smashed eight fours and eight sixes in his 52-ball effort.

The only significant partnership was the one between Nair and R. Samarth for the third wicket, which yield 83 runs. The centurion kept going despite the team losing wickets at regular intervals.

Three teams — Karnataka, Tamil Nadu and Andhra — have 12 points after four games while Hyderabad have 8 and Kerala (4). Goa have lost all their matches.