CSA appoints Graeme Smith as its interim director of cricket

CSA's acting CEO Jacques Faul said that Smith will remain on the post until the Indian Premier League (IPL) next year. 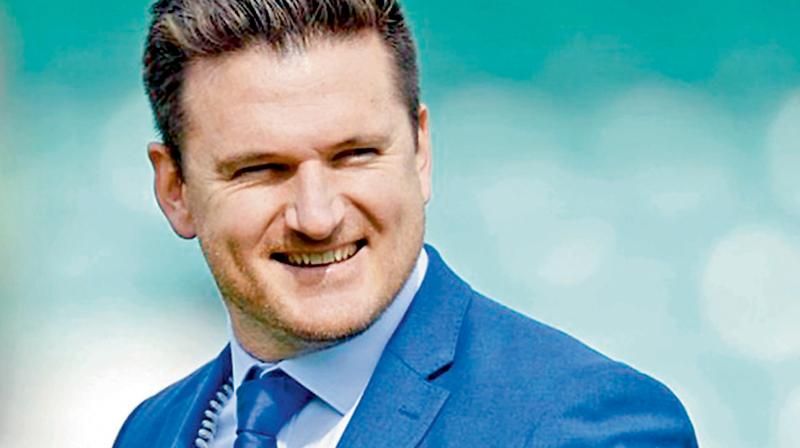 CSA's acting CEO Jacques Faul said that Smith will remain on the post until the Indian Premier League (IPL) next year.

"I am delighted that Graeme has agreed to assist Cricket South Africa up until the IPL next year," Faul said in a statement.

Smith was quoted as saying by CSA: "I've publicly stated a number of times that I would love to assist CSA in this difficult time, particularly in developing this new role of Director of Cricket.

"I'm still as passionate about South African cricket as I ever was and I''m looking forward to getting stuck into the role."

The announcement came two weeks before the first of four Test matches against England, starting in Centurion on December 26.

Smith's appointment came against a backdrop of crisis in South African cricket. Chief executive Thabang Moroe was suspended on charges of misconduct last week but the board, led by president Chris Nenzani, ignored widespread calls to resign.

Smith's immediate role could involve appointing a selection panel and coaching staff ahead of the England series.

Faul lavished praise on the legendary Proteas batsman, who has scored over 15,000 runs across all formats in international cricket.

"He is a natural leader and his knowledge of the game is second to none. To have him on board to work with the professional cricket arm of CSA, as well as the cricketing pipeline, which is so vital for our game, is a massive shot in the arm for CSA during this period," Faul said.