Mitchell Marsh has found a spot in the squad, replacing vice-captain Travis Head. 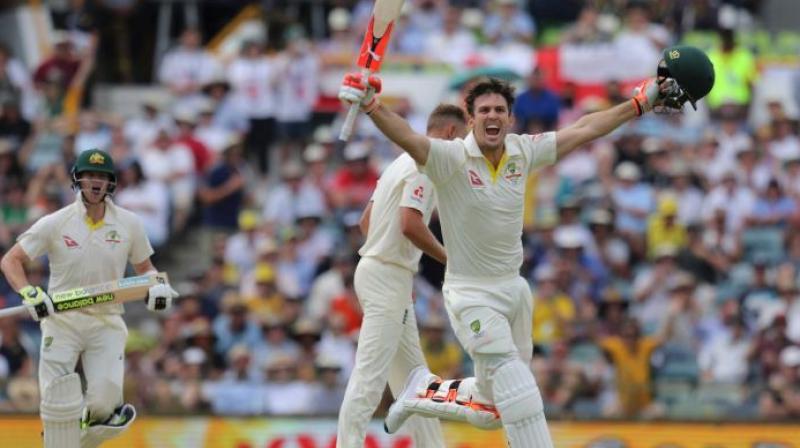 While stating the reason for Mitchell Marsh's inclusion, skipper Tim Paine said they felt the need for an extra bowler. (Photo:AP)

Mitchell Marsh has found a spot in the squad, replacing vice-captain Travis Head.

While stating the reason for Marsh's inclusion, skipper Tim Paine said they felt the need for an extra bowler.

"The reason Travis isn't playing is because we felt we needed extra bowling after a long series. We want to get the make-up right for this Test and unfortunately Travis misses out," Cricket.com.au quoted Paine as saying.

"He's disappointed he's not playing. No doubt he's in the top six or seven batsmen in this country," he added.

Australia have already retained the Ashes as they are on a 2-1 lead and the final Ashes Test match against England will begin from September 12.