With several more years of cricket under his belt, Kohli could well equal or even surpass most of Tendulkar’s records in ODI cricket. 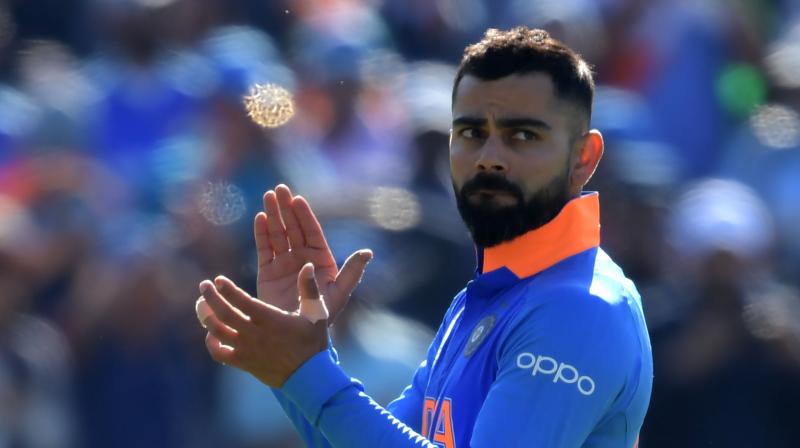 Mumbai: Over the years, Virat Kohli has been successful to establish himself as an integral part of Indian cricket. Kohli is now regarded as one of the greats to have picked up the willow for India. From Hazare to Umrigar, Gavaskar to Vengsarkar, Tendulkar to now Kohli, batsmen hold a special place in every Indian's heart.

While Gavaskar was considered as the pioneer to fetch runs away from home for India, it was Sachin Tendulkar who revolutionised the Indian cricket with his batting facet. In a career spanning over 24 years, Tendulkar added many records in his kitty. He was successful in achieving global domination by scoring 2000 or more runs against four oppositions.

On Sunday, current Indian skipper Virat Kohli surpassed 2000 runs against West Indies, hence becoming the only Indian batsman after Tendulkar to achieve the feat against two or more oppositions.

Former Indian skipper MS Dhoni and India's ODI vice-captain Rohit Sharma are the other Indian batsmen with more than 2000 runs against an opposition.

With several more years of cricket under his belt, Kohli could well equal or even surpass most of Tendulkar’s records in ODI cricket.