India captain Virat Kohli and his Australian counterpart Aaron Finch had complained about the flashing LED bails that glow at being hit. 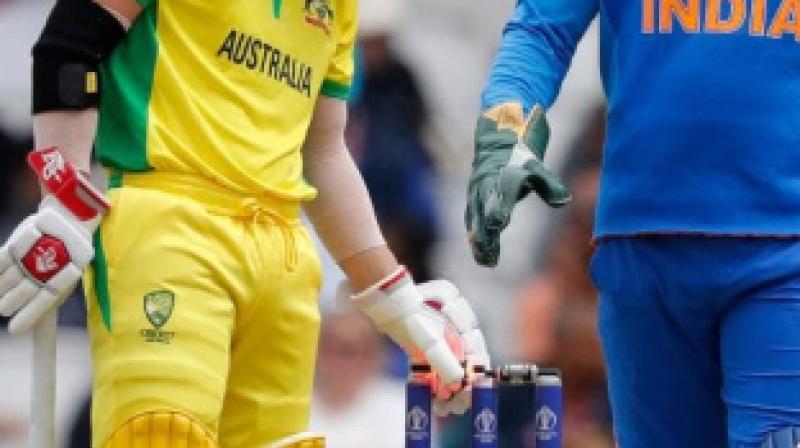 There have been close to 10 occasions during the ongoing World Cup when the ball has hit the stumps but bails haven't come off. (Photo:AFP)

London: The International Cricket Council Tuesday refused to change the controversial 'zing' bails, which sometimes fail to come off even when the ball hits the stumps, citing "statistical anomaly".

India captain Virat Kohli and his Australian counterpart Aaron Finch had on Sunday complained about the flashing LED bails that glow at being hit, making the TV umpires' job a shade easy, but do not come off a lot of times.

"We wouldn't change anything mid-event as it would compromise the integrity of the event - the equipment is the same for all 10 teams across all 48 games," the ICC was quoted as saying by SkySports.

There have been close to 10 occasions during the ongoing World Cup when the ball has hit the stumps but bails haven't come off. The reason being cited is their weight as there are a lot of wires inside to ensure they glow on being hit.

"The stumps have not changed in the last four years. They have been used in all ICC events since the 2015 Men's Cricket World Cup and in a range of domestic events," ICC said.

"This means they've been used in more than 1000 games - this is a statistical anomaly. This issue has always been part of the game, with the accepted concept being that it requires some force to disturb a batsman's 'castle'." 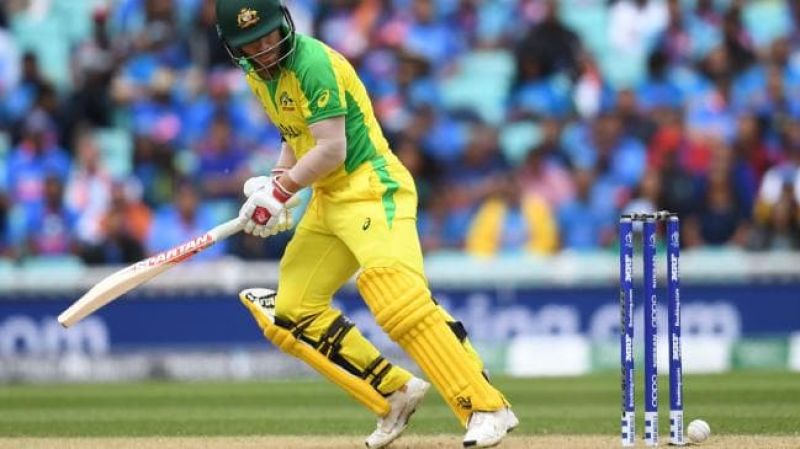 On Sunday, Australia's David Warner earned a reprieve after the opener deflected pacer Jasprit Bumrah's delivery onto the wicket via his boot but the bails failed to fall down.

"I am sure no team would like seeing stuff like that when you actually bowl a good ball and then you don't get the guy out," Kohli said after the match.

"The ball hits the stump and the lights don't come on, or the lights come on and the bail comes back on to the stump. I haven't seen that happen so many times in the past," the skipper added.

Australian Finch called it hard and unfair after having suffered at least five times.

"Yeah, I think so. It wasn't -- we were on the right end of it today, but I think going forward, you want -- it's a bit unfair at times, isn't it. And I know David was -- hit the stumps pretty hard," Finch said.

"But it does seem to be happening more and more, which is unfortunate, because you'd hate to see something like that happen in a World Cup final or a semifinal...you've done the hard work as a bowler or a fielding side to set a player up or get the mistake and it not be rewarded," he added.