Purnima and Devaki, Rohit Sharma and M.S. Dhoni’s respective mothers, may not physically show up in Hyderabad to watch the IPL final. 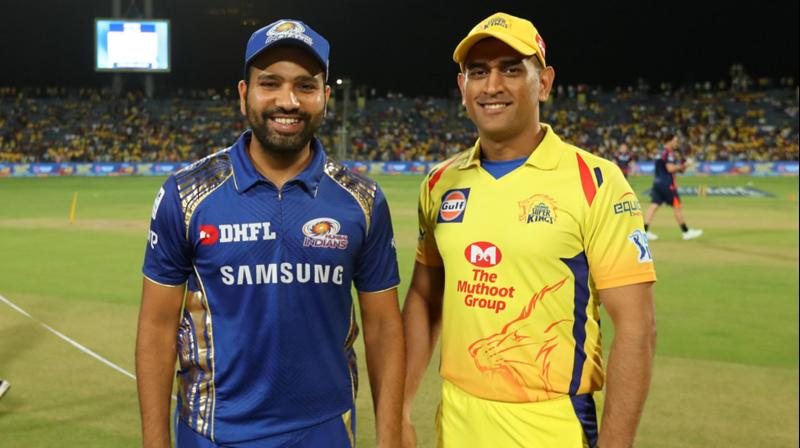 Sunday will indeed be a special day for every mother, but for Purnima Sharma and Devaki Devi, it is going to be an extraordinary Mother’s Day. Their sons — the captains of the two IPL finalist teams, Mumbai Indians and Chennai Super Kings — are going to be sweating it out on the field through the IPL final match. We got in touch with the two proud moms for a quick bite.

“Of course I’m going to bless my son on the day! It’s Mother’s Day after all,” said Rohit Sharma’s mother, Purnima. “However, I pray for Rohit’s wellbeing and success every day regardless of the occasion, so Sunday will be no different. Since it’s his IPL finale, we plan to visit the temple in the morning and offer special prayers for the victory of Mumbai Indians.” 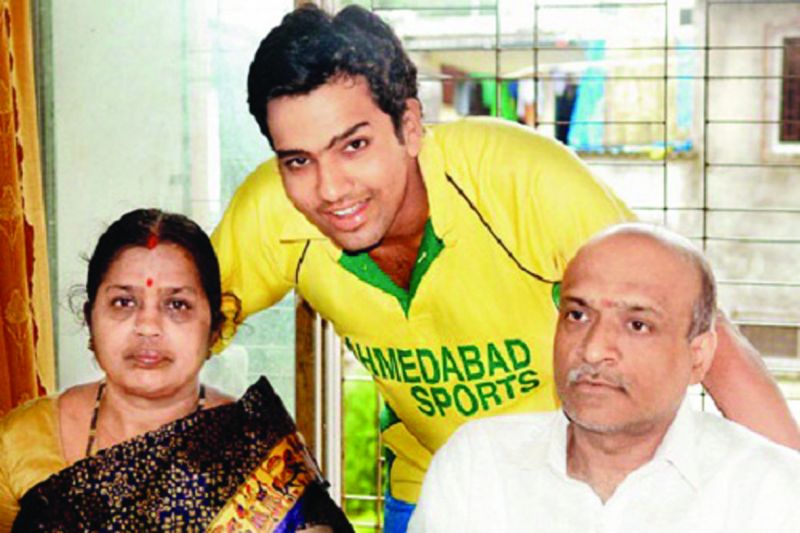 Though Rohit is a busy man, as far as he can, he calls his mom every alternate day.”Sometimes, we call him,” Purnima said, clarifying that the family had no intention to travel to Hyderabad to watch the match. “We watch his matches on live on television.” Rohit’s childhood coach, Dinesh Lad, tells us, “There was a time when Rohit’s mother would observe fasts and pray ceaselessly throughout all the matches he played.”

A mother’s love is indeed special.

Even the Chennai Super Kings skipper M. S. Dhoni’s mother, Devaki Devi, is also not going to be in Hyderabad on Sunday.  Dhoni’s friend and former Ranji Trophy player Satya Prakash said, “She hasn’t been to the grounds ever since fans pelted stones at Dhoni’s house after India lost the World Cup in 2007. It was uncalled for, but fans put up such violent displays against pretty much every player who was on the team then.” 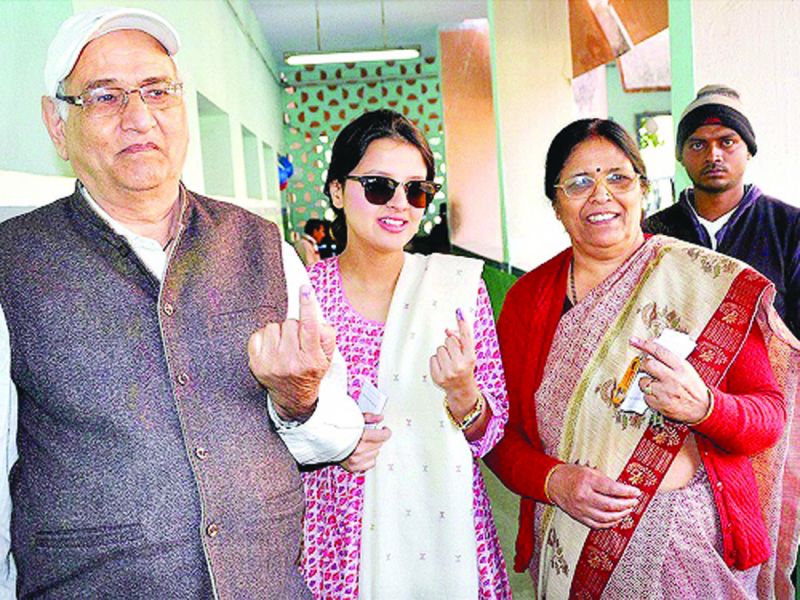 Dhoni’s mom is said to be a very calm person, perhaps Dhoni’s captain cool genes come from his mother!

“Dhoni’s mother sure does pray for his wellbeing, and her prayers do work like a charm!” said Chintu Lohani, a close friend of Dhoni who will be at the ground on Sunday.