There has been outrage over the wage gap between male and female cricketers after the BCCI announced a new pay structure. But is the anger justified? 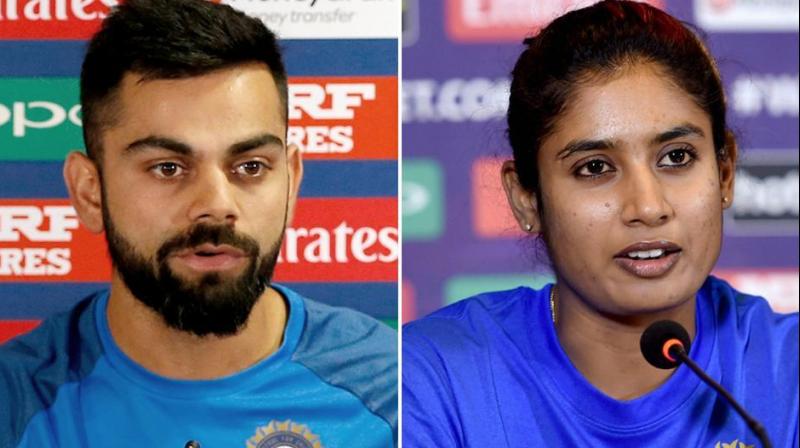 Little did the BCCI expect that its announcement of the new pay structure for Indian cricketers (both men and women) would draw the ire of Twitterati. Sports lovers on social media couldn’t stop slamming the ‘misogynist’ BCCI for their blatant gender pay disparity. Though the disparity is glaring, some say there can be no comparison between men’s and women’s cricket. But others argue that women have been winning matches and the effort that goes into playing the game is equally exhaustive.

Archana Das, who was part of Women’s World Cup and Asia Cup, says she’d love to be paid more. “Definitely. But I guess the pay would be directly proportional to the results we show. Women’s cricket is slowly evolving and I believe with time, the audience will also grow.”

Former Indian women’s cricket team, coach and captain Purnima Raut offers a different opinion and says women should focus more on the game. “There are several other significant issues than pay. Cribbing is always part of the game and women cricketers had never been paid this much before, so it’s a recognition of their hard work. The focus should be on getting a wider audience.”

Although women train equally hard, it is true that they do not play as much cricket compared to the men (who stay away from their families for most of the time). Also, the pressure to play in all the three formats of the game, fitness challenges, constantly being under the media and public scanners, etc., is very high on the men.

A ray of hope
Women’s cricket historian Sunil Yash Kalra says it’s a golden beginning for Indian women’s cricket. “Women’s cricket has been neglected for decades; so why is there a furore now? I can understand the emotions of the fans and sports lovers about the gender pay parity, but it’s time to get the facts right. Although Indian women’s cricket came much later in our country, they are being paid better. In the last two years, the average cricket played by women is between 40-60 days, while the men play for 250 days and more.”

Ayaz Memon, sports writer and columnist, states that there can’t be any comparisons drawn between men’s and women’s cricket, and adds that the challenge for the BCCI lies in developing women’s cricket.

“In badminton, women (Saina and Sindhu) take home more than their male counterparts. So why draw comparisons between men and women’s cricket? Women have done very well in the last few years. That there are girls coming from smaller towns shows how the game has taken to the root. So the key is to get more followers with their consistent performance.”