Maity was declared dead by the time he was admitted to a nearby hospital. 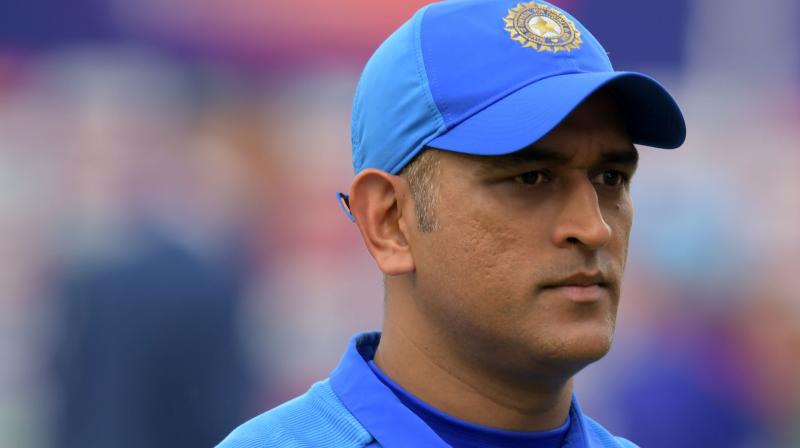 India got knocked out of the World Cup after losing to New Zealand by 18 runs. (Photo: AFP)

Mumbai: 33-year-old Srikanta Maity, a resident of Kolkata collapsed immediately after watching Dhoni getting run out against New Zealand in the semi-final of ICC World Cup 2019.

As reported by Times of India, Maity was watching the match on his phone in his cycle shop.

According to Sachin Ghosh, the owner of a sweet shop that is present on the same premises as Maity’s cycle shop, Maity was declared dead by the time he was admitted to a nearby hospital.

“We rushed to his help on hearing a loud thud. We saw him lying unconscious on the floor,” he said.

“We took him to Khanakul Hospital, where he was declared dead on arrival.”

India got knocked out of the World Cup after losing to New Zealand by 18 runs. Chasing a modest total of 240 runs, the Men in Blue were able to post only 221 on the scoreboard.