The tournament will be played in England and Wales from June 24 to July 23. 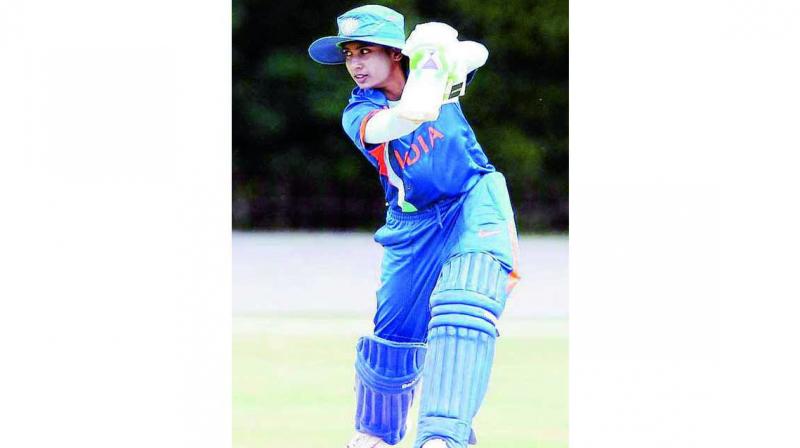 Mumbai: India have never won the women’s cricket World Cup but skipper Mithali Raj wants to change that and emulate the men, setting a primary target of entering the semi-finals.

The tournament will be played in England and Wales from June 24 to July 23.

“We definitely want to win the World Cup. It will bring revolution for women’s cricket in India and give impetus to young talent. It is a great platform to showcase the brand of cricket we have been playing,” she said ahead of the team’s scheduled departure for England on Sunday.

Openers Deepti Sharma and Poonam Raut had put up mammoth 320-run stand in the quadrangular series against Ireland in South Africa. It is the highest ever in ODI cricket history.

“We had a good tour of South Africa. It made a lot of difference, especially for young players like Deepti and comeback players like Poonam to be among the runs. It sorted a lot of issues for us as we have always struggled with the opening pair,” she said.

“In the last two series, we have seen the openers doing their bit and giving us good starts. Beating South Africa was exceptional, that too at their home and I am hopeful that the team will continue that form in the World Cup,” she added.

India are going to the World Cup with three pacers, led by the experienced Jhulan Goswami. Mithali feels it is the right combination for the team.

India begin their campaign on June 24, against hosts England in Derby. The eight teams will play each other once, with the top four going through to the semi-finals. The final will be played at Lord’s on July 23.