India have always struggled outside the sub-continent, but what was different about them on the South Africa tour? 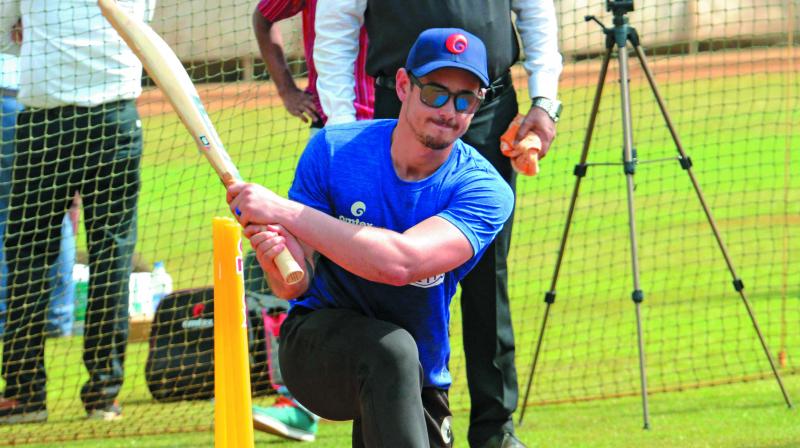 Mumbai: India’s 2017-18 tour of South Africa won’t be forgotten any time soon. After losing the Test series 2-1 narrowly, Virat Kohli and Co. retaliated to bag the ODI and T20 series in style. Not only did they dethrone the Proteas to achieve the numero uno spot in the ICC ODI rankings but also scripted history by winning its first ever series in any format on South African soil.

South Africa’s Quinton de Kock, now Kohli’s team-mate at Royal Challengers Bangalore, reflected on the series loss and spoke at length regarding a variety of topics.

Excerpts:
You have played with and against Kohli. What is his character like?

Virat is very competitive by nature and he just wants to be the best. He just wants to win. When you have that sort of attitude in a guy, only good can come from it. There’s nothing much you can ask from a player who always wants to give his hundred percent and make his country proud.

Is he as emotional as he seems on camera?

When you play against him, he seems very emotional but when you play with him it’s just Virat being Virat. If he doesn’t win and doesn’t do well, he gets emotional. A lot of players get caught up when they get emotional, but it just makes him a better player.

India have always struggled outside the sub-continent, but what was different about them on the South Africa tour?

They came to South Africa and played the bounce really well. That’s something that is going to happen more in the future and they are not scared anymore. India were playing really well and there was nothing when the wicket was flat and good. Whether there was extra bounce and pace, there was nothing we could do to stop them, especially our fast bowlers.

How do you see the England vs India Test series shaping up?

It’s going to be a good contest. The Indian seam attack is one of the best I have faced at the moment.