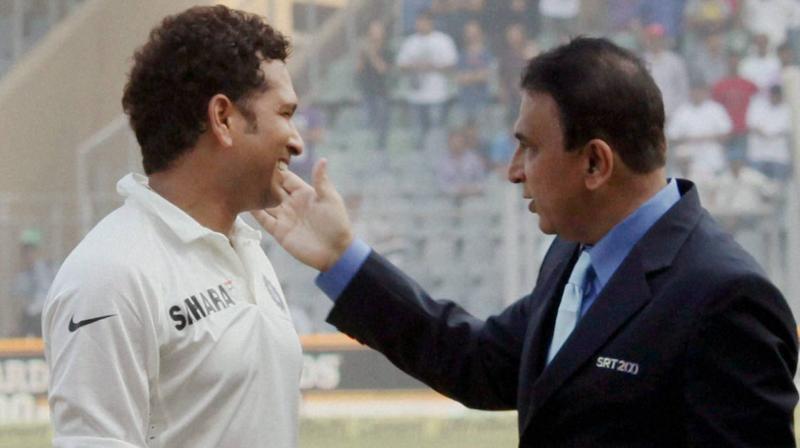 He announced the playing XI on his official Twitter account and went on to include Sachin Tendulkar, Vinod Kambli in his playing XI.

Gavaskar went on to play 348 matches first-class matches and managed to score 25,834 runs in them, with his highest score being 340.

Wasim Jaffer himself is a big name in the history of Ranji cricket and in the latest season, he became the first cricketer to play 150 Ranji Trophy matches.

Jaffer also went on to become the highest run-scorer in Ranji Trophy and Irani Trophy.

He had also guided Mumbai to Ranji Trophy wins in the tournament's 38th and 39th edition.