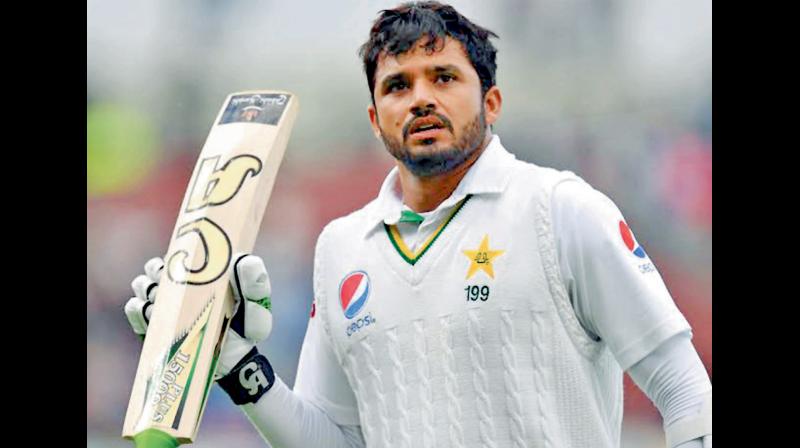 In a video interaction with the media, Azhar said he and his colleagues are aware that the situation is not ideal due to the Covid19, which has halted sporting activities across the globe.

"It is not a good situation for any country and we know that if this lockdown situation continued for a few months, the Board might ask us to take pay cuts in the old or new central contacts," Azhar said.

"If such a situation arises that we are asked to take pay cuts we are mentally prepared for it and we will sit down with the Board and take the best decisions."

The veteran of 78 tests also said that cricket playing nations and players cannot sit at home for months and no cricket is held.

"Yes at some stage if this situation persists the option of playing in front of empty stadiums can be discussed but only if proper health and preventive measures are put in place by authorities for all stakeholders," he added.

"It is unfortunate that fans are not watching any action even on TV and if cricket is played behind closed doors, it will provide fans with an opportunity to (at least) watch some cricket, but the health of the public should not be compromised," he said.

The PCB has so far said it would ensure payment of the monthly salaries of all centrally-contracted payers and those who have been given domestic cricket contracts at least until end of June.

But the board has made it clear even it is not sure what scenario would emerge after June.

The PCB last year after trimming the list of players from 33 to 19 gave central contracts in different categories running from 1st August to 30th June 2020.

The category C also has eight players, including Hasan Ali and Mohammad Amir.

The centrally contracted players get monthly salaries ranging from 300,000 to 12 lakhs.

Azhar also backed the suggestion of head coach and chief selector, Misbah-ul-Haq that the ICC should extend the World Test Championship in April whenever cricket resumes so that every team gets a proper chance to gather points and play in the final.