Without their star batsmen Steve Smith and David Warner, the Australian side struggled to get back their footing 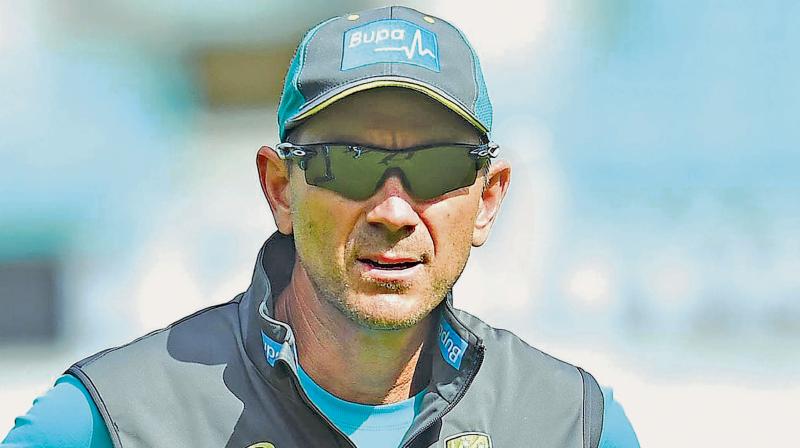 Sydney: Australia's unprecedented home Test series defeat to India in served as a "wake-up call" for Justin Langer, who reckons the series will prove as the defining moment of his coaching career.

Langer was appointed as the Australian coach in May 2018, following the infamous ball tampering scandal that saw skipper Steve Smith and his deputy David Warner slapped with year-long bans.

Without their star batsmen, the Australian side struggled to get back their footing with Langer at the helm.

However, the men from Down Under tasted their first Test series loss to India on home turf. Virat Kohli's men handed Australia an identical 2-1 defeat.

"That was a massive wake-up call and a really tough time in my life," Langer was quoted as saying by the Australian Associated Press on a podcast.

"I've got no doubt in 10 years' time, I will look back on that period and it will be the making of my coaching career."

The 49-year-old compared it to another difficult phase of his life, when he was dropped as a player at the start of 2001 Ashes.

Used to playing at number three, Langer was picked to open the innings with Mathew Hayden later in the series which served as a turning point for him.

Langer's career was rechristened as he became the country's most successful opener, scoring 16 of his 23 Test centuries.

"In 2001 when I got dropped from the Australian team at 31 years of age I thought that was the end. That was the making of me as a cricketer and a person. It was amazing what lessons you can learn in adversity," he said.

The former opener believes difficult situations are opportunities to learn lessons of life and shouldn't be squandered.

"In adversity, like in the great crisis we are going through right now (with the coronavirus). Like the crisis of the Australian cricket team where a player put sandpaper on the ball, in adversity never waste it."

"Because great lessons come from them and if you grasp them you will be a better person.”