SRH have the quality to win title, says Manish Pandey

The stylish batsman has moved from a side that have won the title two times to a team that went all the way in 2016. 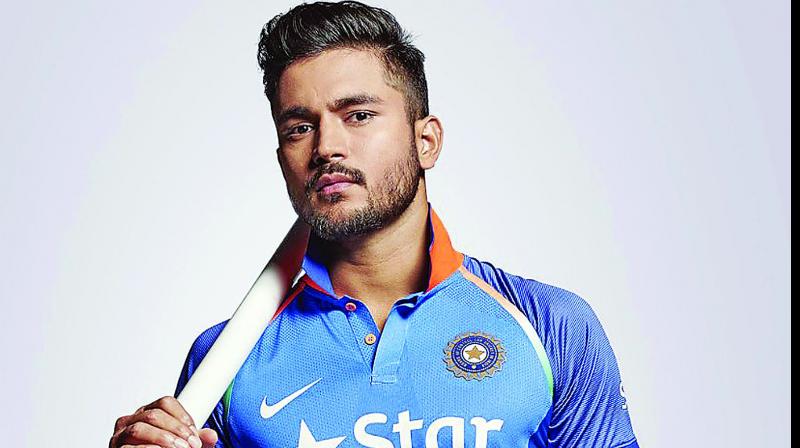 Hyderabad: The new entrant to the Orange Army, Manish Pandey, feels Sunrisers Hyderabad have got all the qualities to win the IPL trophy for the second time. “Dedication, team work and enjoying everyone’s success would be the key for us to win the title this year,” he said on Tuesday.

Manish, who had been an integral member of KKR’s middle order, is enjoying his time at SRH. “I have got a new responsibility although my batting role is the same here. With the presence of Yusuf bhai , Hooda and myself, we have one of the strong middle orders in the tournament,” he added.

The stylish batsman has moved from a side that have won the title two times to a team that went all the way in 2016. When asked if champions do things differently, Manish said: “The champions put in hard work. Even in practice, the smallest of details is addressed. If a team do that on a consistent basis, it helps them to become champions. Working hard as a group and understanding each other’s role is crucial.”

Being in the company of star players from across the world leaves the younger crop of the team in awe, but Manish is well past that stage. He has got some advice for youngsters. “I have seen youngsters committing the mistake of not communicating well with the seniors. They eventually lose out on the cricketing sense. Youngsters should start communicating which eventually helps them become better cricketers.”

The 28-year-old batsman feels the IPL is no different than the Ranji Trophy as both play a crucial role in helping a player get into the Indian side. “I will not say that Ranji Trophy doesn’t matter; it does a lot. In IPL you get to meet international players and face quality bowlers. And it’s a high-profile tournament and everyone is looking at you, so IPL is as important as the domestic season,” Manish added.