Virat Kohli dropped hints that he may just make a return from injury in RCB's IPL encounter against Mumbai Indians on April 14. 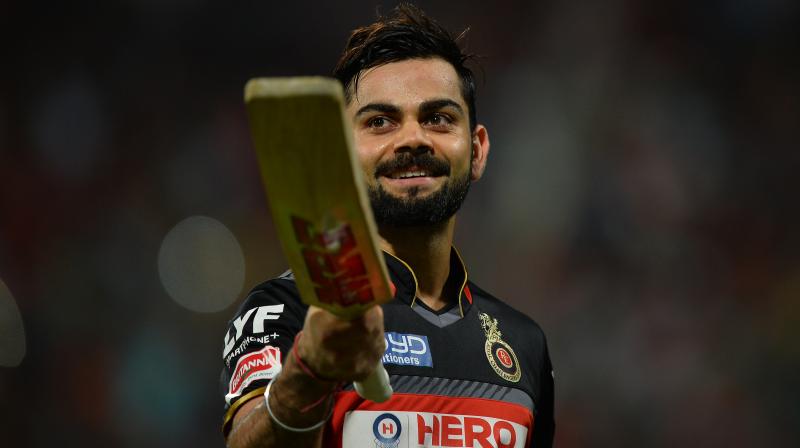 Virat Kohli injured his shoulder while fielding during the third Test against Australia at Ranchi. (Photo: AFP)

Kohli posted a video on his instagram account of his gym session. He was seen doing a weightlifting clean and jerk drill. The effortlessly that he was seen lifting weights is an indicator that he is slowly and surely regaining full strength in his shoulders.

"Can't wait to get back onto the field. Almost there now. 14th April," his post although had a question mark which means that his return is still not 100 percent confirmed.

Kohli injured his shoulder while fielding during the third Test against Australia at Ranchi. He subsequently missed the fourth Test in Dharamsala.

Kohli has time and again said that Indian cricket is his primary focus and he would only be back when he is 120 percent fit.