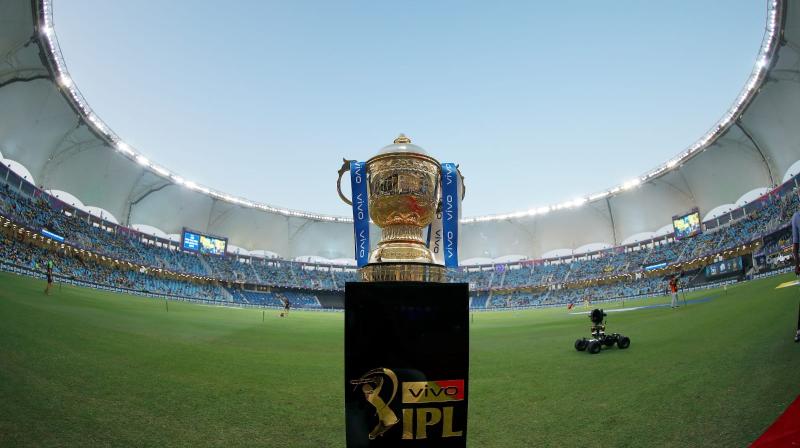 New Delhi: One of India's largest business conglomerates, the Tata Group, will replace Chinese mobile manufacturer Vivo as the Indian Premier League's title sponsor from this year, the event's governing council decided in a meeting on Tuesday.

The money associated with the deal is yet to be known and a Tata spokesperson, while confirming the development with a "yes", didn't divulge any further details.

Vivo had a deal of Rs 2200 crore for title sponsorship rights from 2018-2022 but after the 2020 Galwan Valley military face-off between the Indian and Chinese Army soldiers, the brand took a break for a year with Dream11 replacing it in the IPL.

However, Vivo was back as IPL tittle sponsor in 2021 even as speculation raged that the company was looking to transfer the rights to a suitable bidder and the BCCI approved the move.

"This was supposed to happen sooner or later as Vivo's presence was bringing bad publicity for both the league as well as the company. With negative sentiment around Chinese products, the company had to pull out of the sponsorship with one season left for the deal to be completed," said a BCCI source.

The BCCI will not lose any money as it is still assured of an annual sponsorship sum of Rs 440 crore which will now be paid by the new sponsors.

The economics of sponsorship is that BCCI keeps 50 per cent of the money and distributes the rest among the IPL franchises which are now 10 with the addition of two new teams this year.

It is understood that the deal is only for this year as of now as the BCCI will have to invite fresh tenders for the next cycle starting 2023.