As many as 60 persons have submitted their candidature for six posts on the Justice Lodha-recommended Apex Council. 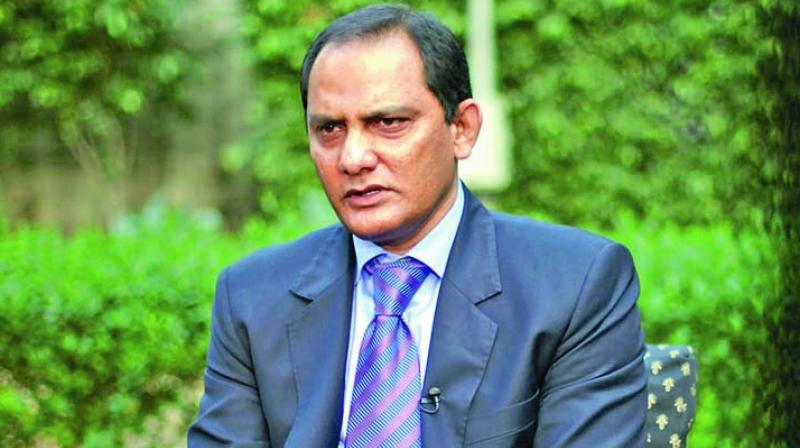 Hyderabad: Amid cloud over the January 17 elections to the Hyderabad Cricket Association initiated by the Ranga Reddy Court, former India captain Mohammad Azharuddin filed his nomination as president on Tuesday.

However, sources told this newspaper that he is not likely to get past the scrutiny stage when the final list of contestants is put up on January 14. That is because Azhar is not a registered voter of the National Cricket Club, on behalf of which he has filed his candidature. One Mr Christopher is the Club’s representative as per the letter submitted by NCC to the election commissioner. Tuesday was the last day for filing nominations. Confusion also prevails with regard to Azhar’s eligibility to contest — banned by the BCCI for alleged match-fixing, he got a favourable order from the Andhra High Court in 2011 but BCCI has never officially lifted his ban.

As many as 60 persons have submitted their candidature for six posts on the Justice Lodha-recommended Apex Council. Also, in a first, a lady member has entered the fray — P. Anuradha, wife of P. Yadagiri who had to demit office post the January 2 Supreme Court order for serving nine cumulative years as office-bearer — has filed her nomination for all posts as of now, representing Shanti Club.