The Proteas have already arrived in India and would be hoping to bounce back after a dismal performance in the ICC World Cup 2019. 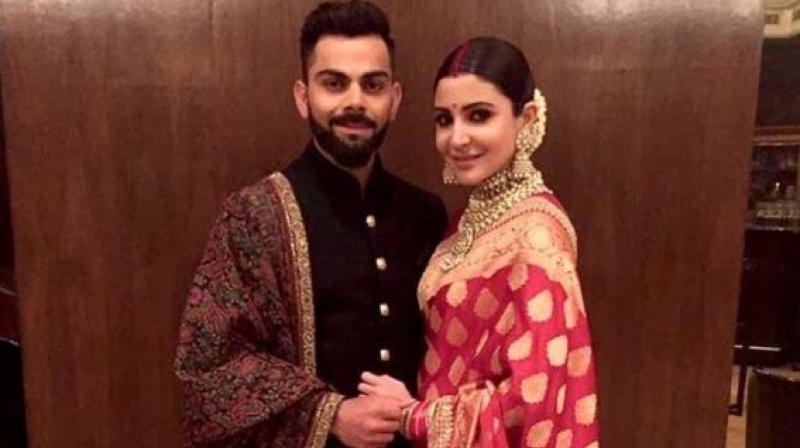 The DDCA will also name the stadium after former president Arun Jaitley at the event. (Photo: File)

New Delhi: Indian cricketers have been asked to present in traditional clothes to attend an event organized by the Delhi and District Cricket Association to unveil a stand of Feroz Shah Kotla Stadium after skipper Virat Kohli's name.

The DDCA will also name the stadium after former president Arun Jaitley at the event.

Speaking to IANS, a senior board functionary confirmed that the players have been asked to don the traditional attire for the twin ceremony which is scheduled to take place at the Weightlifting Auditorium of the Jawaharlal Nehru Stadium in Delhi.

“The boys have been sent a mail asking them to wear traditional clothes. They will be present when DDCA unveils the stand in Kohli’s name as also the stadium is named after former DDCA president and BCCI Vice President Jaitley. The boys are assembling in the capital on Thursday before heading to Dharamsala on Friday,” the functionary said.

Virat Kohli and Co are scheduled to play three T20Is and as many Test against the Proteas. India will lock horns with South Africa in the opening game of the T20 series on Sunday at Dharamshala.

The Proteas have already arrived in India and would be hoping to bounce back after a dismal performance in the ICC World Cup 2019, earlier this year.

Wicketkeeper-batsman Quinton de Kock will be leading South Africa in the shortest format of the game. The T20I series will be followed by three Tests, which will see South Africa begin their campaign in the World Test Championship.