Anderson is the only active cricketer in the ‘500 club’. 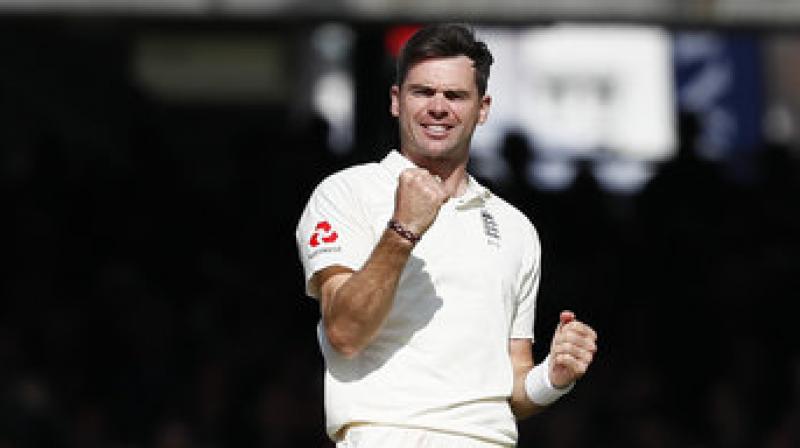 Anderson became the first England bowler to the landmark and just the sixth in history when, having started the West Indies’ second innings with 499 Test wickets behind him, he clean bowled opener Kraigg Brathwaite.

Anderson is the only active cricketer in the ‘500 club’, with the spin trio of Sri Lanka’s Muttiah Muralitharan (800 Test wickets), Australia’s Shane Warne (708) and India’s Anil Kumble (619), in common with McGrath and Walsh, all retired.

“I’m just trying to stay fit and stay on the field,” Anderson, set to be England’s spearhead during their upcoming Ashes defence in Australia, told Sky Sports after stumps.

“I’m loving playing cricket at the moment. I just want to keep playing as long as possible. If I keep on playing for the next couple of years I might get somewhere near (McGrath’s tally),” he added.