Chasing a target of 240 against New Zealand in the 2019 World Cup semi-final, MS Dhoni is perhaps the team’s last hope 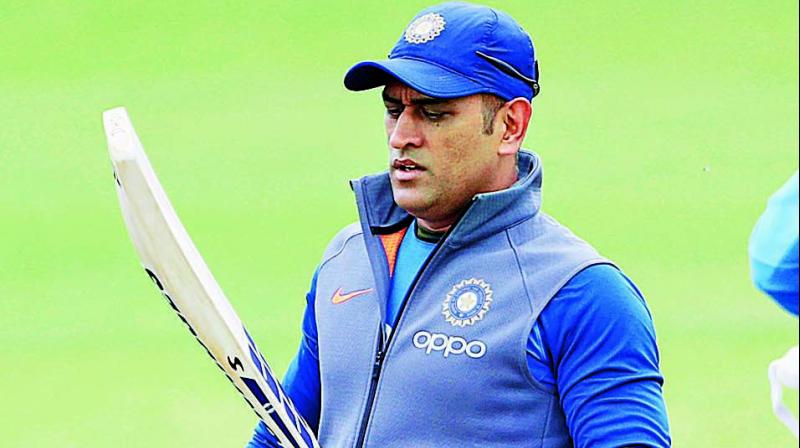 Off the 51 matches India has chased when Dhoni played in the team, the Men in Blue have won 47 times. The team has tied one match, and lost just once.

Dhoni has a successful chase rate of 92.1 per cent. Can he save India in the semi-finals?

Chasing a target of 240 against New Zealand in the2019 World Cup semi-final, MS Dhoni is perhaps the team’s last hope, after all other Indian heavy hitters have been dismissed.

India had a very poor start to the innings. The team posted the lowest powerplay score of the tournament, and the top three Indian batsmen Rohit Sharma, Virat Kohli, and Lokesh Rahul were all dismissed for one run each.