The former India middle-order batsman who is part of the commentary team here visited his former clubs on Monday for a nostalgic trip. 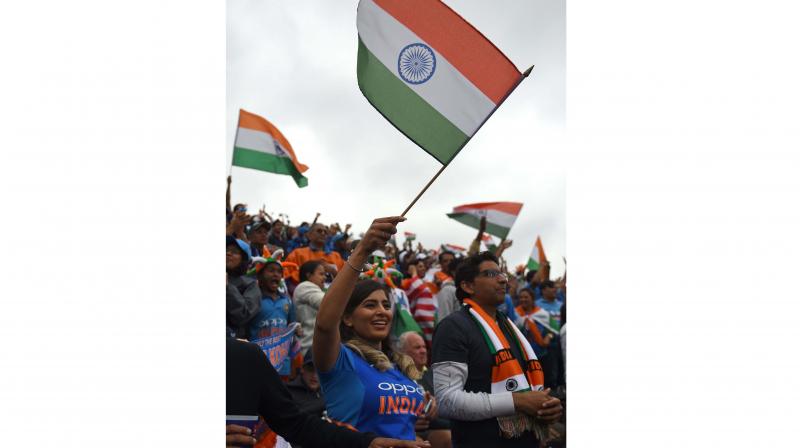 Manchester: Though the Bradford Premier League, centred in West Yorkshire, is an amateur competition, the tournament has attracted quite a few big names over the years. There are a plethora of cricketers such as who had gone on to represent the country in Test cricket after plying their trade in the amateur event. One among them is India’s VVS Laxman, who turned out for Hanging Heaton CC and Pudsey Congs in the 90s.

The former India middle-order batsman who is part of the commentary team here visited his former clubs on Monday for a nostalgic trip. “I played for Hanging Heaton and Pudsey Congs in 1995 & 96. It was a life-changing experience where my approach to life and cricket changed for good,” tweeted Laxman.

In 1995, Heaton won the title for their third consecutive triumphs in eight years. Laxman was the star of the side having scored 619 runs in the season. The stylish batsman from Hyderabad made his Test debut the following year.

The Old Trafford tram station which shares its compound railing with the cricket ground remains busy throughout the day. Bursting at the seams, the tram ferries hordes passengers from the downtown to Manchester’s unofficial sports hub which houses both the cricket stadium and iconic Old Trafford football stadium. For the die-hard United fans, the five-minute walk down the Brian Statham Way and then Warwick Road to reach the Theatre of Dreams is like a pilgrimage. Sporting red jerseys to flaunt their loyalty, fans make a beeline at the entrance for the guided tour around the stadium and its museum. The number of Indians who take selfies in front of the United Trinity, a statue of Manchester’s “holy trinity” of Best, Law and Charlton, could easily be mistaken for the population of a small Indian city. And Indians are also among top spenders when it comes to splur-ging at the club’s souvenir shop.