England qualified for semifinals as the third placed team in the points table after a couple of losses towards the end of the league stages. 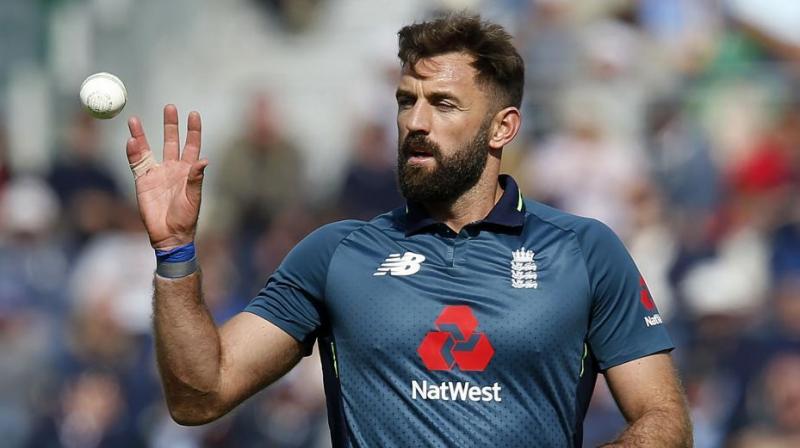 The hosts lost to Australia before coming back strongly against India and New Zealand to make the cut. (Photo: AFP)

Birmingham: As England gear up to face defending champions Australia in a high-voltage World Cup semifinal, pacer Liam Plunkett believes that the current generation of English cricketers are better equipped to handle pressure, courtesy their experience of playing in IPL.

England qualified for the semifinals as the third placed team in the points table after a couple of losses towards the end of the league stages. They needed to win two of their last three group ties to make the knockouts.

The hosts lost to Australia before coming back strongly against India and New Zealand to make the cut.

"It's a matter of how you deal with pressure, it's not a bad thing that it's there. People can thrive on it, people step out there and enjoy those moments.

"Other people have played under pressure, they've played in IPL and competitions around the world," Plunkett was quoted as saying by the ICC.

Plunkett said the defeats endured during the group stages have made the team stronger.

"I think those defeats have made us stronger. We had a few bad games and went away from our style of cricket, but I feel like we've caught that in time. We're back to playing our best brand of cricket and we can still improve.

"I feel like we had a wobble at the right time, a bit of a blip, and it had made us stronger. How we're feeling right now going into this semi-final, we'd have taken it at the start of the competition," he said on the eve of the second semifinal against Australia here.

Plunkett admitted that playing against their Ashes rivals "get the juices flowing".

"Australia is a game that gets the juices flowing. We've performed really well in the last two games. Even though we were dominant in those games, we feel like we're stepping up a gear as well. We're in a good place," he said.