England are licking their lips to take their revenge, especially after losing to Australia during the league stages. 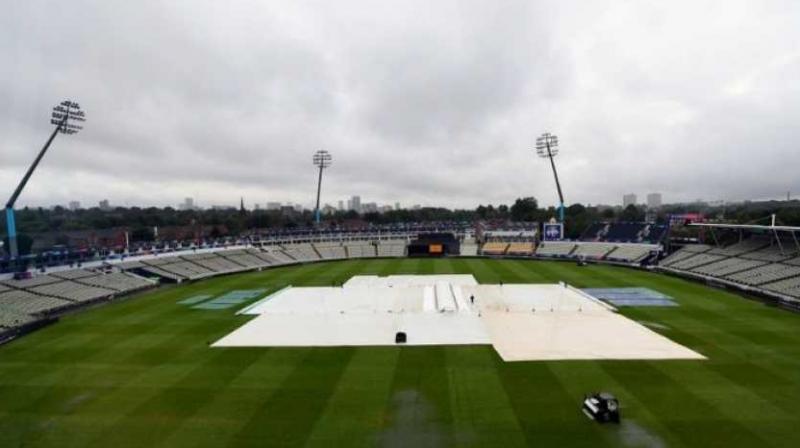 During the group stage, Australia stunned tournament favourites England by 64-runs to enter the semis. (Photo:AFP)

Australia finished second, with England at third at the end of the league matches. The winner of the semi-final on Thursday will face either the winner of the first semi-final – India or New Zealand – at the Lords on Sunday, July 14.

The Met Office has already released its five-day prediction; they have stated, "A mixture of sunny spells and scattered showers on Thursday. Dry with sunny spells on Friday and Saturday. Feeling warm and rather humid at times."

However, for Thursday the prediction remains that there might be early drizzles which will pass-by quickly, leaving a highly dry and cloudy morning. Although, some sunny spells are also expected. There will be scattered showers in the afternoon along with some sunny sky.

The maximum temperature will be around 23 degree Celsius. While, the forecast from Friday to Sunday is expected to be highly dry with bright or sunny sky and there might be a sudden shower on Friday.