According to Michael Vaughan, the ICC was very unforgiving to Kagiso Rabada for using foul language . 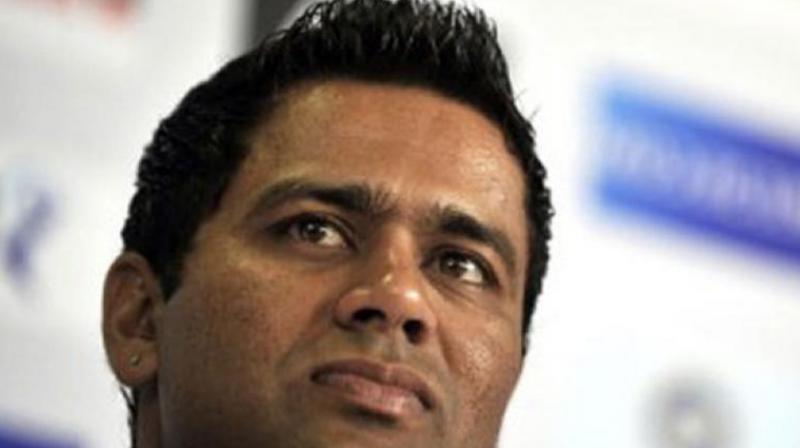 Aakash Chopra made his best effort to place his opinion to Vaughan, standing firm by the decision of the ICC.(Photo: BCCI)

Mumbai: Former cricketers Aakash Chopra and England’s Michael Vaughan were involved in a war of words in Twitter on, shortly after day two of the first Test between England and South Africa at Lord’s.

Vaughan, who currently works with BBC as a cricket pundit took to Twitter to stand against Kagiso Rabada’s one match Test ban. Rabada was banned for a match following his send off to Ben Stokes during the first innings of the first England versus South Africa Test at Lord’s.

According to Vaughan, the ICC was very unforgiving to the Proteas pacer for using foul language while the world governing cricket body seemed very casual to take action against teams over slow over rates.

Chopra made his best effort to place his opinion to Vaughan, standing firm by the decision of the ICC. Replying to Vaughan, Chopra tweeted that Rabada picked up 4 demerit points in a year which led to his ban, and not because of swearing at English all-rounder Ben Stokes.

Incorrect. He accumulated four demerit points over a period of time. Same way SL captain got suspended for slow over Rate in CT. https://t.co/ErWei8D6EO

However, Vaughan did not seem too pleased by Chopra reply and lashed out at him. The Ashes-winning former England captain advised ex-India opening batsman to stop acting smart.

Aakash.. It isn't incorrect as it's just my opinion .. so stop being a smart arse .. https://t.co/pOsgiryAB2

Earlier this year, Chopra was also involved in a war words with Sreesanth after the former stated that he was not in favour of latter's comeback to the Indian team.