Burns' place in the forthcoming Ashes series hangs in balance after experts have diagnosed him with a post-infectious fatigue disorder. 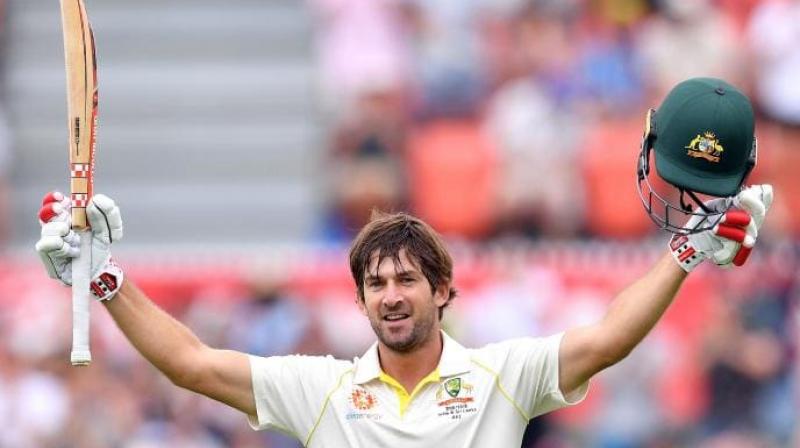 Joe Burns has been given medical feedback in relation to his condition and remediative actions for him to follow. (Photo: AFP)

Jasper: Australia's opening batsman Joe Burns is not the first and only cricketer to have been diagnosed with a fatigue disorder. There have been few other international cricketers including former England batsman and ODI captain Marcus Trescothick, who had to return home from India (February 2006) for the same reason.

Burns' place in the forthcoming Ashes series hangs in balance after experts have diagnosed him with a protracted post-infectious fatigue disorder.

Fatigue disorders are very frustrating for people because often they are hard to diagnose, according to Australia's renowned sports psychologist Dr Phil Jauncey,

Speaking exclusively over telephone from Brisbane, he said, "At first, one thinks that they are merely run down or are just “coming down with something. But as the symptoms persevere, often emotional negativity sets in because of a lack of clarity, which in turn leads to self-doubt".

"Fortunately, apparently, in this case, the cricketer has been given medical feedback in relation to his condition and remediative actions for him to follow.

Having said that, whenever one has a set plan for future success, and that plan is changed due to unforeseen circumstances, it can yield what I call “if only” mental messages – if only this has not happened, things would be better. The mind does not like these messages because “if only” messages give them no control (we cannot change those events)", Dr Jauncey, who has worked with several international cricketers from Australia, Sri Lanka and Bangladesh, added.

"Thus, rather wishing this had not happened and seeing how it affects his test status, he must say what can I do to get myself back to where my nation needs to select me for tests", Dr Jauncey signed off.