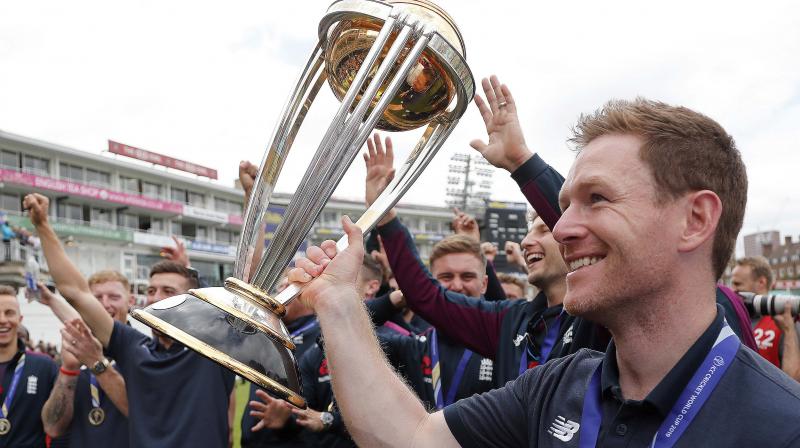 London: England could field separate Test and limited-overs teams to play matches on consecutive days as part of a compressed home season due to the Covid19 pandemic, says the ECB’s director of cricket Ashley Giles.

England have suspended professional cricket until at least May 28 due to the outbreak and uncertainty also looms over their home series against West Indies, Pakistan, Australia and Ireland.

England one-day captain Eoin Morgan has said England could field two different teams on the same day at separate venues to maximise the amount of cricket in a truncated summer.

“Technically it’s feasible,” former spinner Giles told British media. “You could put two different groups together. We haven’t really looked at that, like that, yet.”

However, Giles thought it more likely that matches could take place on consecutive days. “We’ve certainly looked at playing two formats around the same time,” he added.

“You could have a Test match running and play a T20 or an ODI the day before or the day after a Test match.

“But it’s also working with the broadcasters on what’s best and what they want. That’s another important partnership for us.

“They will be suffering at the moment and we are very much all in this together.”

Giles hoped at least some cricket would be played this summer though he conceded hosting West Indies for a three-test series in June was looking “less and less likely”.

“The deadline of 28 May still stands but ... it’s looking less and less likely that we’re going to be out there in June,” he said.