Manjrekar had criticised Pollard, saying that he was only good enough to bat for the last 6 or 7 overs of an innings. 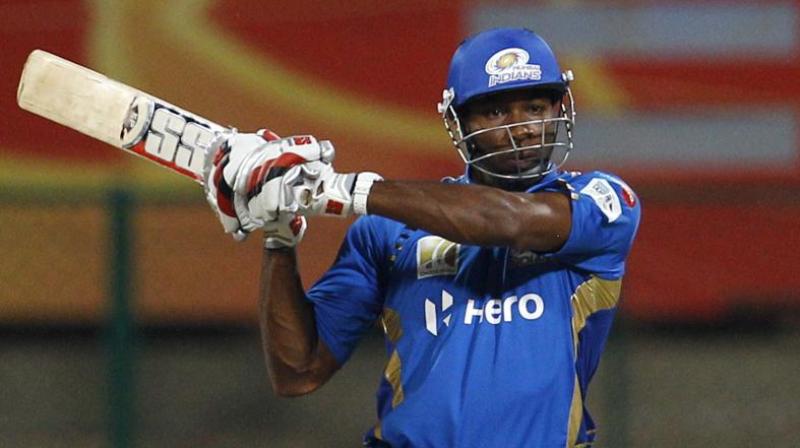 Mumbai: Mumbai Indians batsman Kieron Pollard has slammed Sanjay Manjrekar for his on-air comments about his batting during an IPL match against Kolkata Knight Riders here, saying that the former India player suffers from "verbal diarrhoea".

Pollard was dismissed for a run-a-ball 17, leaving MI at a precarious 119/5 with less than four overs to go in his team's chase of 179. In the commentary box, Manjrekar had criticised Pollard, saying that he was only good enough to bat for the last six or seven overs of an innings.

Manjrekar was responding to a fellow commentator's query about what Pollard's ideal position in the batting order should be.

Pollard responded angrily to Manjrekar's criticism in a series of tweets.