Kevin Pietersen does not want to play international cricket anymore

Flamboyant batsman Kevin Pietersen has hinted he might never play for England again after last playing an international match in 2014. 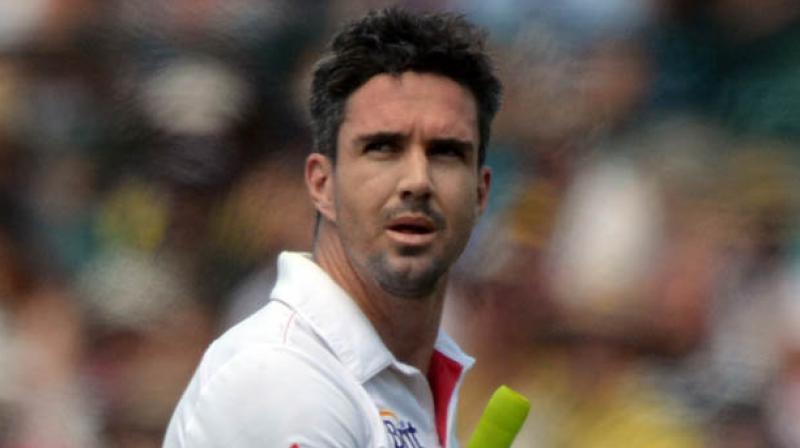 Mumbai: Kevin Pietersen's international exile looks set to continue after the batsman admitted he has lost interest in representing England.

KP has not turned out in the national team’s colours since the humiliating 0-5 Ashes drubbing in 2013-14. After a loss of form during that period, Pietersen fell out with ECB officials and teammates and has since stayed out of the international scene.

There have been moments now and then when Pietersen was on the verge of making a comeback to the international fold but he has not been able to catch a break to play for his adopted country again.

The South African-born batsman reignited those hopes after tweeting ‘#BringBackKP’, and the movement actually gathered some momentum when Alastair Cook stepped down as Test captain. But Pietersen seems to have had a change of heart after taking a u-turn and claiming he is done with international cricket.

While speaking to SAcricketmag.com, Pietersen bluntly accepted his disinterest to play for England again by saying, “I’m done. I don’t want to jump into an international bubble anymore.”

“I can pick and choose when I go on holiday. I’m still an icon in the T20 leagues and I want to keep it that way. I just roam around the world and I love batting. I’m still trying to get the best out of myself, and my form shows that I still have the hunger,” he added.

A firm favourite with T20 fans, KP has not officially announced his retirement yet but a statement like this could be an indication he could hang up his boots soon.