Security has been heightened around the venue as close family members and friends are expected to attend the function. 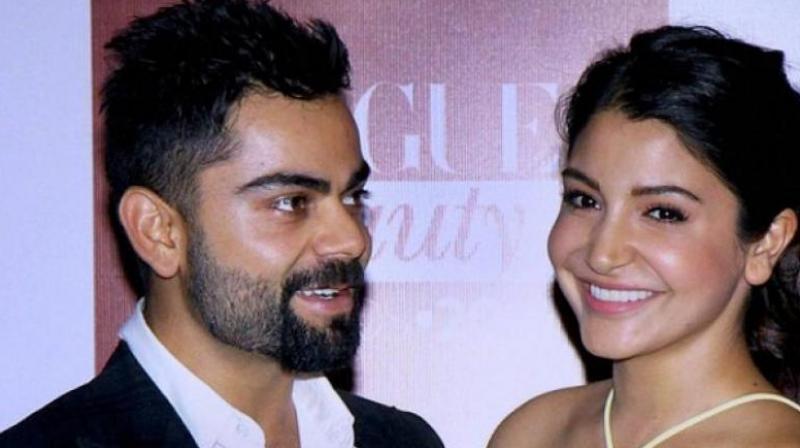 Mumbai: Team India captain Virat Kohli’s wedding with Bollywood actress Anushka Sharma has been doing the rounds now. Recently, it was reported that the duo had flown to Switzerland.

However, the whereabouts of the location has been revealed. According to India Today, the grand wedding ceremony for the India skipper and the Bollywood actress will be held at a luxury villa in Tuscany, Italy.

Security has been heightened around the venue as close family members and friends are expected to attend the function. The wedding ceremony is expected to be held during the day followed by a grand reception in the night.

Considering the short list of invitees, the couple is set to host another reception in Mumbai on December 26.

Previously it was rumoured that Sachin Tendulkar and Yuvraj Singh would be the only two cricketers to travel Italy for the marriage. Virat's childhood coach Rajkumar Sharma is also believed to be attending the function.

Following the celebrations in Mumbai, Virat Kohli and co will leave for the tour of South Africa, consisting of three Tests, six ODIs and three Twenty20s. Anushka has applied for a visa and expected to join Virat in the African continent.

Visit the page to view the venue.