He says that the Karnataka Premier League (KPL) match-fixing scandal will act as a 'deterrent' for mischievous elements. 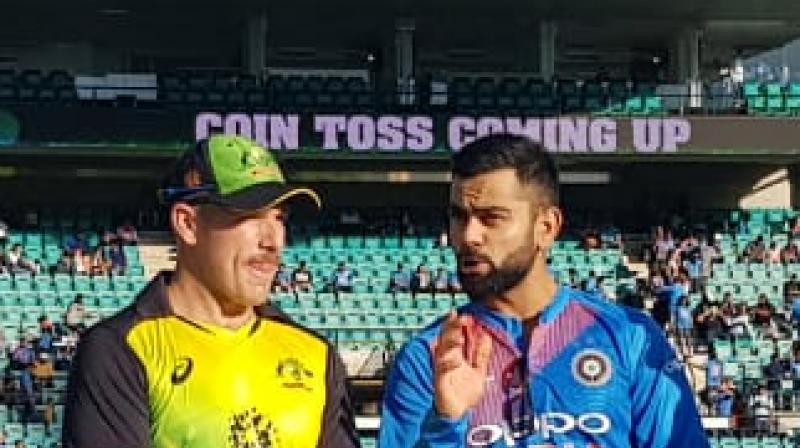 New Delhi: BCCI Anti-Corruption Unit (ACU) chief Ajit Singh feels there is "a need to examine ownership module" of franchises in state-run T20 leagues to safeguard them from corrupt elements.

The latest is the arrest of two first-class players in the Karnataka Premier League (KPL) match-fixing scandal, which, he says, will act as a "deterrent" for mischievous elements.

Former India A and Karnataka wicketkeeper C M Gautam and a small-time first- class player Abrar Qazi, both of whom have been part of IPL teams in the past, were arrested by the Central Crime Branch of Bengaluru Police for their role in fixing the KPL final between Bellary Tuskers and Hubli Tigers.

The KPL fixing came to limelight with the arrest of Ali Ashfaq Thara, who owned the Belagavi Panthers team.

"These teams have been bought through open auction and they have not been auctioned by the BCCI but by the state association. I presume whoever was the highest bidder owned the franchises. So now whatever has been the module of owning these franchises need to be examined," ACU chief Ajit Singh told PTI in an exclusive interview.

Asked if police verification of potential owners can be a way out, the former DGP of Rajasthan Police said it is easier said than done.

"I am sure nobody amongst them (potential state league franchises) would be having a criminal record. Even if somebody has a criminal record, he may have a front-person bidding for a team. That sort of a thing doesn't work," he explained.

For him, a strong personal level interactions, a thorough check of financial records of owners from time to time would be a much better idea.

"You have to have a very strong personal interaction with them and it has to be drilled regularly that there will be zero tolerance for corruption. Also you can examine their financial records before allowing them to bid and even afterwards.

"I am not a finance expert, so somebody belonging to this field will be able to decide doables and non-doables. But some sort of a monitoring is also required there," said the retired IPS officer, who took charge after the 2018 IPL.

However, Singh doesn't endorse the idea of banning the state-run leagues. That's not an ideal solution for him.

"Some people asked me whether these leagues should be banned. My opinion is it's a call that the board has to take. When a person falls ill, you don't kill the person, you try to cure him. We have already been investigating the KPL fixing case and we have been exchanging information with the police. We have been passing on whatever information we have," he informed.

Singh believed that working in co-ordination with the police also helps to nab people with a corrupt mindset like Gautam.

"From this year (2019), we did take all the anti-corruption measures and thus information kept coming out. We worked on the leads and started working on them. Whatever information we get, if we think that the police could develop it better, we pass it on to the police. Because the police has far more authority."

Singh also informed that the strength of ACU has increased with new recruitment last year and they are in the process of hiring more people.

He firmly believed that a law with regards to sports fraud, criminalising any such dishonest acts, could make things easier for everyone.

"There is a law in Indian Penal Code (IPC) and it depends on the circumstances of the case. They can register it as a case of cheating. Now it's for them (Police) to collect evidence of cheating. Obviously there is a party that has been cheated in this case.

"How they go about it and how they collect it, its for them to decide. But as I said there is no specific law regarding sports corruption. Many other countries have that. If that happens, then that's going to make things easier."