The SRC suspended the entire board in June, alleging corruption and election irregularities. 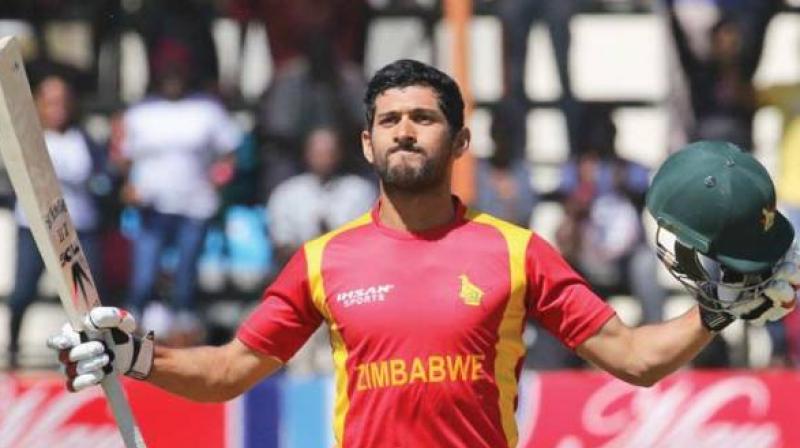 The ICC said it will only reconsider Zimbabwe's suspension at a meeting in October. (Photo: AFP)

Harare: The Zimbabwe cricket board has been reinstated by a government body in what could be the first step to ending a suspension by the International Cricket Council.

Zimbabwe Cricket's leadership under chairman Tavengwa Mukuhlani will be allowed to return to their jobs after a court settlement was reached on Thursday with the government-appointed Sports and Recreation Commission.

The SRC suspended the entire board in June, alleging corruption and election irregularities. That led to the ICC suspending Zimbabwe from international competitions for government interference. The ICC said it will only reconsider Zimbabwe's suspension at a meeting in October.

The ban has come at a high price for Zimbabwe's cricketers. The men's team lost its place at the Twenty20 World Cup qualifying competition in the United Arab Emirates in October and November, and the women's team won't be allowed to take part in their T20 World Cup qualifiers starting at the end of this month.

The ICC ban also meant the governing body cut off its funding to the country, making it even more difficult for the struggling Zimbabwe cricket body to pay its players. Zimbabwe cricketers have often gone unpaid in recent years and reportedly haven't received salaries for at least two months.

Yet, the SRC's move to suspend the board appeared to have widespread support within Zimbabwe cricket and was backed by current and former players including star batsman Brendan Taylor, former captain Tatenda Taibu, and ex-player Grant Flower.

That didn't matter for the ICC, which found Zimbabwe in breach of its rules because of the action of the SRC.

The court settlement between the SRC and Zimbabwe Cricket stipulates that ZC must now appoint a new chief executive officer who is approved by the ICC. The agreement also gives players a voice on the board with a provision for a former international to be added to the board to represent their interests. The ex-player will be one of two new board members.