Both men reached personal milestones in Test cricket and achieved a lot of success as the captain of Team India. 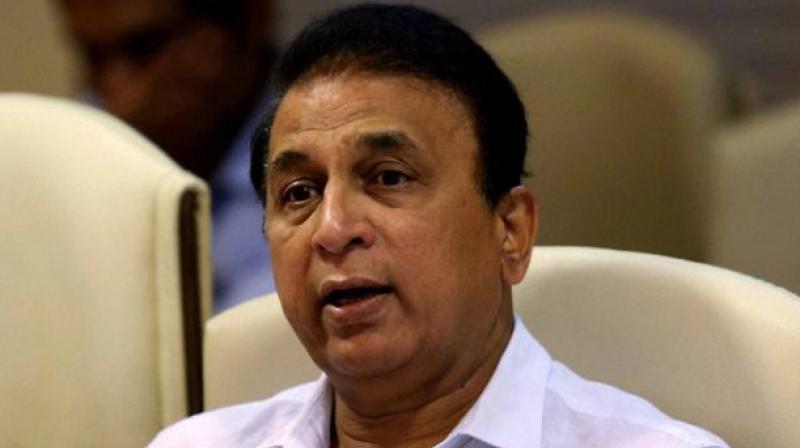 Explaining why he couldn’t have taken the decision to drop Kapil, Gavaskar wrote that the all-rounder was a genuine match-winner for India. (Photo: PTI)

Mumbai: Sunil Gavaskar and Kapil Dev-- the two men changed the face of Indian cricket and took it to the next level in the 1980s. Both Gavaskar and Dev were considered as one of the best cricketers of that era.

Both men reached personal milestones in Test cricket and achieved a lot of success as the captain of Team India. However, with the rise of their individual brilliance, the press started speculating stories about their rift.

Gavaskar though has trashed these stories and revealed the incident that got tongues wagging about a rumoured power struggle between him and Kapil, in a column for Sportstar.

“When Kapil was dropped for one Test, the Calcutta encounter between India and David Gower’s Englishmen in the 1984-85 series, the blame was conveniently put on me. But the truth of the matter is that his being dropped from the team was not proposed by me as the late Hanumant Singh, who was a member of the selection committee then, attested in an article he wrote a year later,” Gavaskar wrote about the incident that led to a lot of controversy and stories in the press.

Explaining why he couldn’t have taken the decision to drop Kapil, Gavaskar wrote that the all-rounder was a genuine match-winner for India.

“Whatever I might be, I am not stupid when it comes to cricket and I wasn’t going to suggest dropping my one match-winner and game-changer and thereby reduce India’s chances of winning even further. However, as a part of the selection committee, albeit without a vote, I was collectively responsible for the decision,” wrote Gavaskar.