New Zealand were able to post only one hundred-run opening stand in their last nine matches. 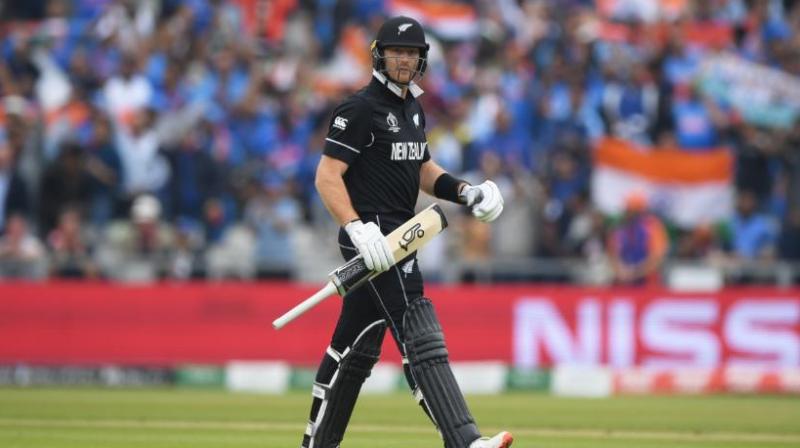 New Zealand were able to post only one hundred-run opening stand in their last nine matches. Apart from a 137-run opening partnership against Sri Lanka, the  Kiwis have failed to get off a flying start in rest of the tournament. ICC World Cup 2019's official Twitter account also tweeted about New Zealand's opening woes in the mega-event.

Martin Guptill was in phenomenal form in previous edition of the World Cup. However, the right-hander has failed to leave a mark in World Cup 2019. He has gathered 167 runs in the tournament at an average of 20.87.