The former Australian captain also lauded Rohit Sharma for his sublime form in the World Cup. 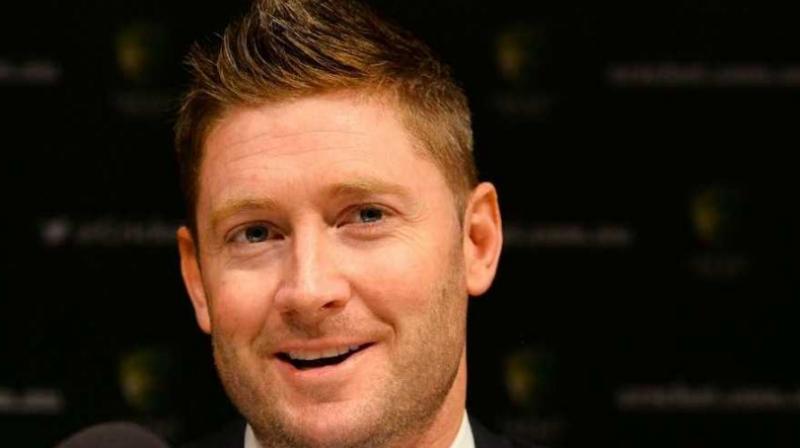 Both nations will be looking forward to book a spot at Lord's in the final of the mega-event. (Photo: AFP)

Mumbai: Former Australia captain Michael Clarke has stated that India are the favourites to win against New Zealand in the semi-finals of ICC World Cup 2019.

Both India and New Zealand will be looking forward to booking a spot at Lord's in the final of the mega-event.

“But from outside, India is on fire they are playing unbelievable cricket at the moment and in my opinion they already have one foot in the final,” he added.

However, Clarke also mentioned that India cannot afford to take anything for granted and their main objective should be to play consistent and hard cricket.

“At the moment no one vs Rohit. He is in a different league, how do you get him out? He is a batting genius at the moment, he’s been the batsman of the tournament. Him and David Warner have been the two standouts for me,” Clarke said.