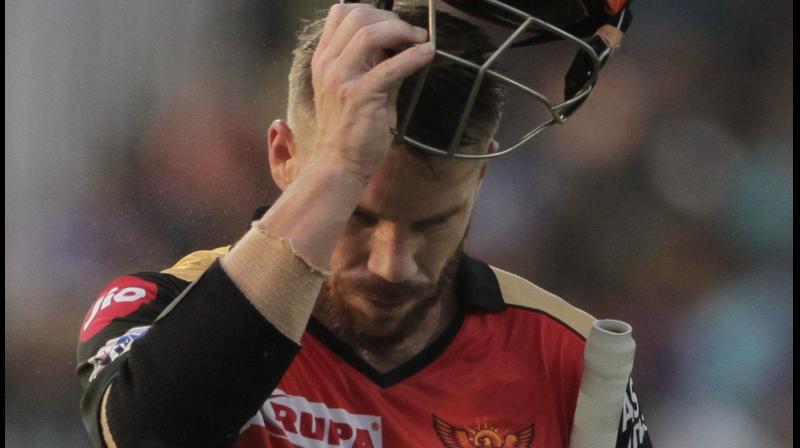 New Delhi: The Indian Premier League franchise Sunrisers Hyderabad on Thursday decided to donate Rs 10 crore towards the nation's fight against the deadly Covid19 pandemic, which has created a serious health crisis across the globe.

"How good is this well done Sun TV Group @SunRisers," the Australian tweeted.

Other IPL teams like Kings XI Punjab and Kolkata Knight Riders have also pledged to contribute to the PM CARES Fund set up by the government to fight against against the pandemic.

Besides, several cricketers, including Sunil Gaavaskar, Sachin Tendulkar, Sourav Ganguly, Virat Kohli, Suresh Raina and the BCCI among others have also contributed towards the cause.

The coronavirus infection, which originated in the Chinese city of Wuhan, has killed nearly 170 people and infected over 5700 in India.