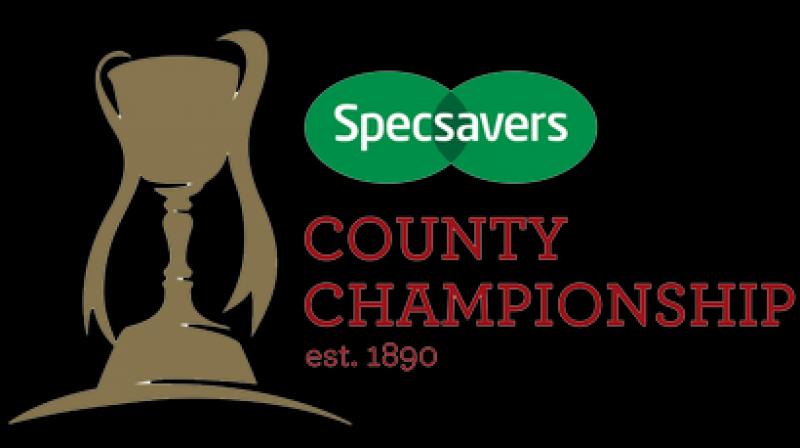 London: England’s county cricketers will forgo 1 million pounds ($1.24 million) in prize money and take pay cuts in April and May to help protect the domestic game during the Covid19 pandemic, the Professional Cricketers’ Association (PCA) has said.

With cricket in England suspended until May 28, the PCA also said players had agreed to being furloughed by their counties if they are asked to do so.

"I'm pleased we have reached a collective agreement between the PCA, England Cricket Board (ECB) and the 18 first-class counties," PCA Chairman Daryl Mitchell said here

“Like many industries, cricket recognises the challenges it currently faces; the players have been alert to the need for them to play their part.

“The coronavirus pandemic will continue to put financial pressure on the game and this initial two-month agreement will support the game for the period of April and May.”

Under the agreement, the prize money pot will be used by the ECB to help implement the 2020-2024 County Partnership Agreement by introducing standardised contracts and introducing financial support to players who leave the game.

England’s centrally contracted men’s players have already donated an initial 500,000 pounds to the ECB and selected good causes, while the women players have accepted pay cuts in line with their coaches and support staff.