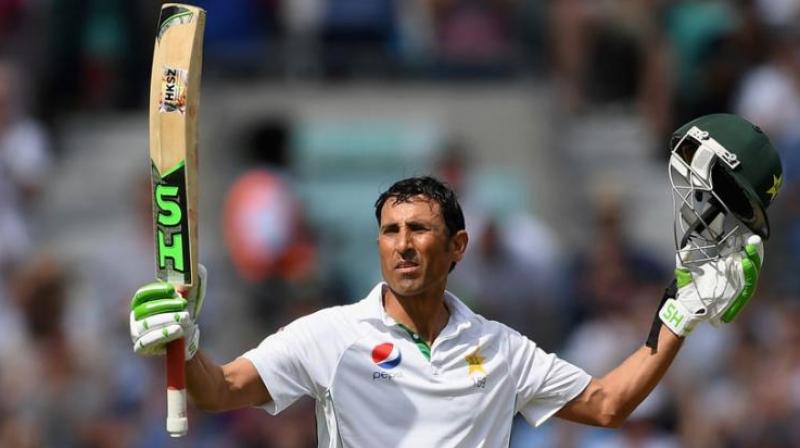 Addressing a news conference in Karachi, Khan said the upcoming Test series against the West Indies would be his last.

“Every player has to retire one day,” he said.

Misbah has also announced that he will end his career after the West Indies series.

Khan added: “Excellent cricketers bid adieu to the game but the show went on. I will continue to serve Pakistan after my retirement.”

He said the death of former Pakistan coach Bob Woolmer in 2007 was one of the saddest moments of his careers.

Younis led Pakistan to their only World Twenty20 in 2009.

He remains the only cricketer to score century in every Test playing nation.