Kolkata Knight Riders are brimming with confidence after their demolition of Gujarat Lions. 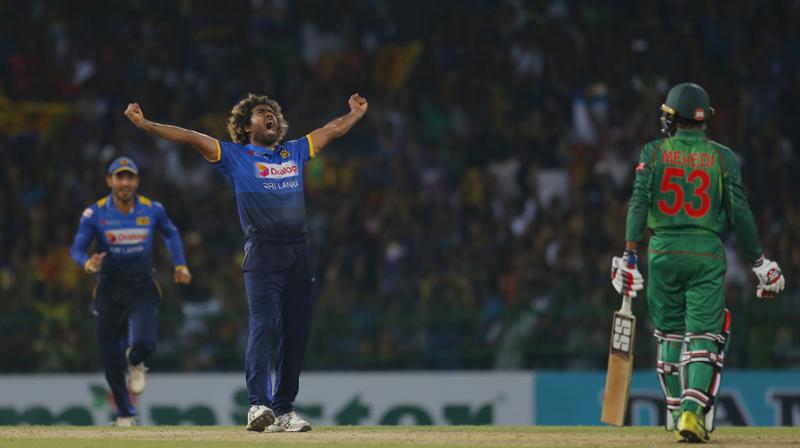 Mumbai: After suffering a narrow defeat at the hands of Rising Pune Supergiant in Pune on Thursday, Mumbai Indians would be hoping to get off the mark at their fortress —Wankhede stadium. The two-time IPL champions Mumbai host Kolkata Knight Riders on Sunday.

Mumbai are boosted with the arrival of their talismanic pacer Lasith Malinga who is fresh from performing a hat-trick against Bangladesh. The 33-year-old had missed last IPL because of a knee injury. He returned to the Sri Lankan T20 team for the tour of Australia in February. Mumbai will also welcome Malinga’s Lankan teammate Asela Gunaratne who was picked in 2017 IPL auction in February.

His availability means Tim Southee may sit out.

Mumbai, however, will be without their consistent middle-order batsman Ambati Rayudu who is out for at least 10 days due to a groin injury that he sustained in the last game. He will undergo scans and will be monitored for a week before starting rehab. Harbhajan Singh, who has been with the Mumbai Indians team, didn’t feature in the playing XI.

Kolkata Knight Riders are brimming with confidence after their demolition of Gujarat Lions.

KKR opener Chris Lynn started from where he left off in the stupendous Big Bash show. He produced a 19-ball fifty.