Ganguly is one of the great Indian captains: Muralitharan

Ravi Shastri termed Dhoni a 'dada captain' and omitted Ganguly's name from his list of best Indian skippers in an interview to a website. 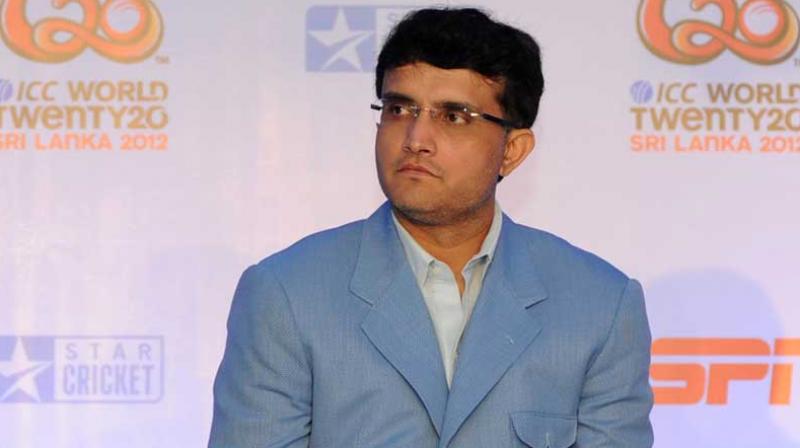 "Definitely Ganguly did a great job for Indian cricket after he took over. In my opinion he's a great captain," Murali, the spin bowling consultant of the Cricket Association of Bengal's Vision 2020 programme, said here.

The former Indian team director termed Dhoni a 'dada captain' and omitted Ganguly's name from his list of best Indian skippers in an interview to a website.

Shastri and Ganguly share a volatile relationship and traded several blows in full public view after the legendary Anil Kumble was appointed coach of the Indian cricket team last year.

Shastri, who has been a firm backer of Dhoni in the past, added that the timing of the wicketkeeper-batsman's decision was perfect.

Muralitharan said, "It's all about opinions and everyone has one. Maybe he has missed Ganguly but I can't speak for him."

Ganguly took charge of the Indian cricket team when it was struggling with match-fixing scandals in the early 2000s and then took it to great heights.

Under Ganguly, India won Test matches abroad on a consistent basis while making the final of World Cup in 2003.