CSA prez Chris Nenzani had a talk with Smith, and if all goes according to plan, the appointment will be made official next week. 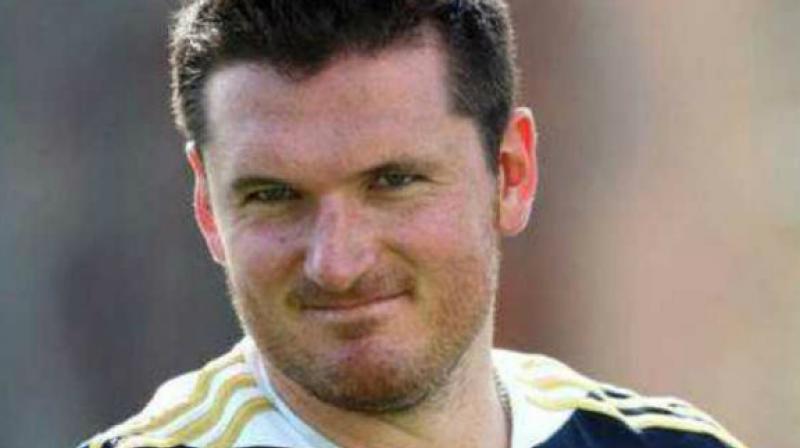 CSA president Chris Nenzani had a talk with Smith on Saturday morning, and if all goes according to plan, the appointment will be made official next week, sport24.co.za reported.

"I'm happy to announce that we have engaged Graeme Smith and I am confirming that he has agreed that by next week Wednesday all of the negotiations around the contract terms that need to take place would have been concluded," sport24.co.za quoted Nenzani as saying.

"We still have these three days left for engagement on the specific issues around the contract," he continued.

"Him and CSA have both agreed that it is important that we conclude this by Tuesday so that on Wednesday we are able to announce to the public a certainty of how we go forward," he added.

Faul replaced Thabang Moroe who was suspended on Friday after allegations of misconduct.

South Africa will host England for the four-match Test series which is a part of the ICC World Test Championship later in the month.