There is a possibility of gloomy weather as rains are close to the venue in the morning. It could be drier by the afternoon. 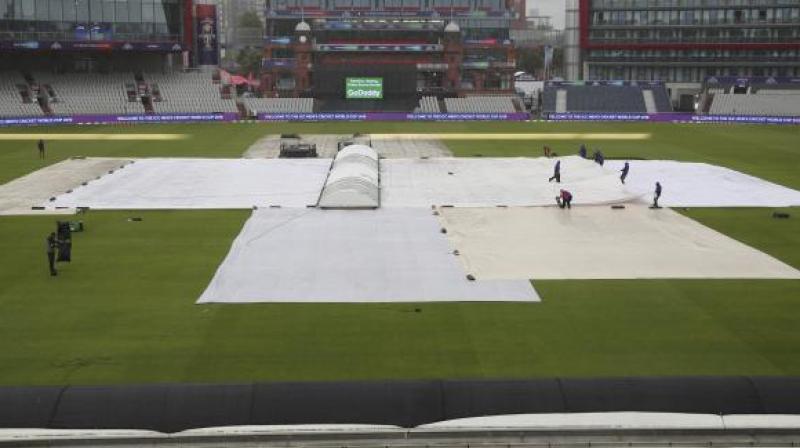 Manchester: Rain could play a spoilsport in the ICC Men's Cricket World Cup semi-final match between India and New Zealand, scheduled for July 9 at Old Trafford.

There is a possibility of gloomy weather as rains are close to the venue in the morning. It could be drier by the afternoon. The match will take place but there are expectations of some delays and interruptions.

"The weather could be playing a part for India against New Zealand. It is going to be gloomy as there is rain close by Old Trafford. It looks slightly going to be rainy, drizzly, on and off for the morning," the Met Office told ANI.

"It does look a bit drier for the afternoon. We should get a game on but expect interruptions, expect some delay. It's going to be humid as well and overcast. The ball could be swinging around if you are going it's not going to be warm," the forecast added.

Following are the squads: