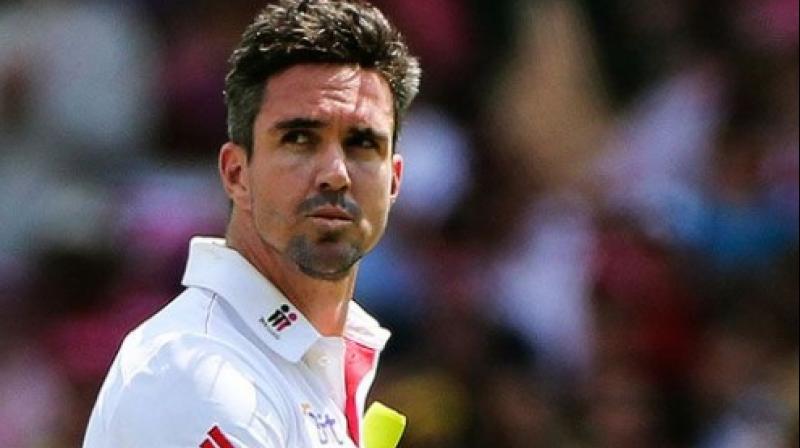 England cliched the third spot in the points table by defeating India and New Zealand in thier last two league matches. (Photo: AP)

India, who finished at the top of the table will face New Zealand in the first semi-final at Old Trafford on Tuesday. On the other hand, Australia will lock horns with top-ranked ODI side England in the second semi-final at Edgbaston on Thursday.

Earlier, Pietersen had also tweeted that the team which beats India will lift the ICC World Cup 2019 trophy, after which England had defeated India in the league match.

Lots have said, ‘the team that beats India, will win the CWC’...

Australia slipped to the second spot after suffering a defeat against South Africa in their last league match of the tournament. England, after making a good start in the tournament lost successive matches against Sri Lanka and Australia.

England cliched the third spot in the points table by defeating India and New Zealand in thier last two league matches.