Here is a list of the top cricketers playing in the 2019 ICC World Cup. 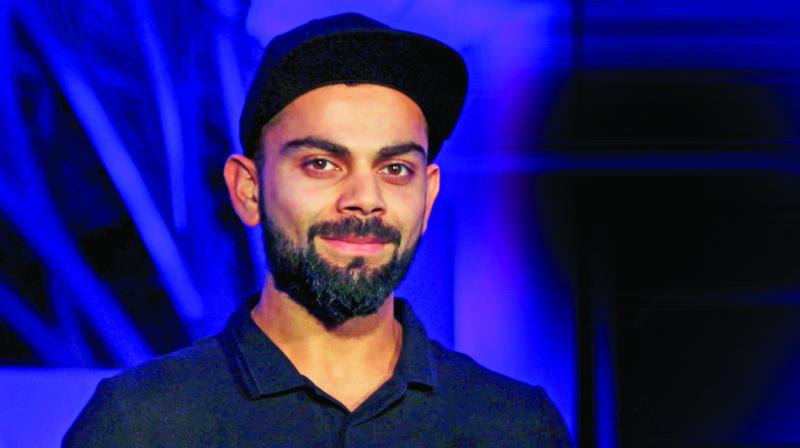 Mumbai: The 2019 world cup has commenced and we’ve seen some pretty good matches and surprising results within the first week itself. While the teams continue to fight, some big names might be the key factors in turning tables and winning matches.

These big-shots also earn big-bucks. Here is a list of the top cricketers playing in the 2019 ICC World Cup. The data is an estimation compiled from various sports magazines like Sports Show and Sportseon.

Indian skipper and currently one of the best batsmen in the world, Virat Kohli has been playing for the Indian national team since 2008 and is currently leading the team at the 2019 World Cup. Scoring over 19,000 runs, Kohli quickly gained popularity over the years.

His recent contract with the BCCI helps him earn over USD 1 million, while he is already the highest paid cricketer in the Indian Premier League, earning over USD 2.6 million. He also makes almost USD 20 million from endorsing brands including Audi, Tissot, Puma, and MRF.

Former Indian skipper Mahendra Singh Dhoni was the only cricketer to feature in the top 25 in the 2014 Forbes list of highest paid athletes earns. USD 0.7 million dollars from his contract with BCCI and USD 2.2 million with IPL team Chennai Super Kings. He endorses over 30 brands including sporting brand Reebok.

The 39-year old West Indies player has graced the game for nearly two decades. He was bought by the Balkh legends in the inaugural Afghanistan Premier League for USD 1 million.

He was also picked in the IPL by Kings XI Punjab for a Rs 2 crore deal. He also earns plenty from the brands he endorses including Spartan Sports, Agrani Homes, and better.

The Australian opening batsman was one of the highest paid cricketers of the country. He earned Rs 12.5 crores from the Sunrisers Hyderabad team. Warner also struck a deal with Spartan and made an undisclosed amount signing a contract with Bangladesh Premier League team Sylhet Sixers.

The Australian left-arm pacer picked up 22 wickets in the 2015 World Cup and became the Player of the Tournament. According to Sportseon, Starc’s earnings from the national and IPL contracts add up to about USD 3.5 million. He also makes about USD 0.5 million from endorsing brands like Audi and Royal Stag.