After Boucher took over, South Africa lost a Test and T20 series to England, drew the ODI series, lost T20I series against Australia 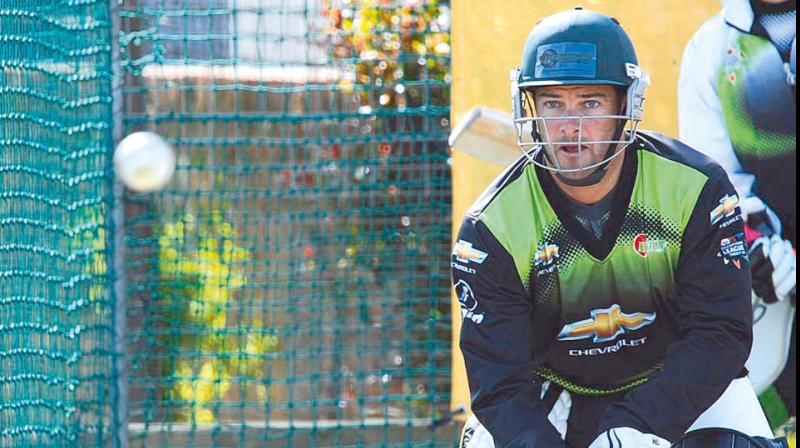 Cape Town: South Africa coach Mark Boucher has termed his side's ODI series win against Australia as 'light at the end of the tunnel' after facing a difficult first season as in-charge of the men's national side.

Earlier this year, the Proteas had whitewashed Australia in the three-match ODI series at home.

Boucher had taken over in December last year and oversaw South Africa lose a Test and T20 series to England, draw a rain-affected ODI series, lose T20I series against Australia and finally win the ODI series against the side from Down Under.

"The exciting thing was in white-ball cricket, to see the guys grow a bit. We gave quite a lot of opportunities to youngsters and they started to gel as a team and not allow one particular guy to carry them through. Our performance against Australia was the light at the end of the tunnel but it's not that it's the finished product," ESPNCricinfo quoted Boucher as saying.

Two back-to-back T20 World Cups will be played in the next two years, so Boucher would be hoping for some consistency from the Proteas.

As the world has been sent into lockdown as a precautionary measure against the coronavirus, Boucher has said that it has not disrupted the training regimes of the South African side.

The first ODI was abandoned due to rain and after that, the series was called off as a precautionary measure against Covid19.