India will open their ICC Women's World Cup 2017 campaign against hosts England on June 24 in Derby. 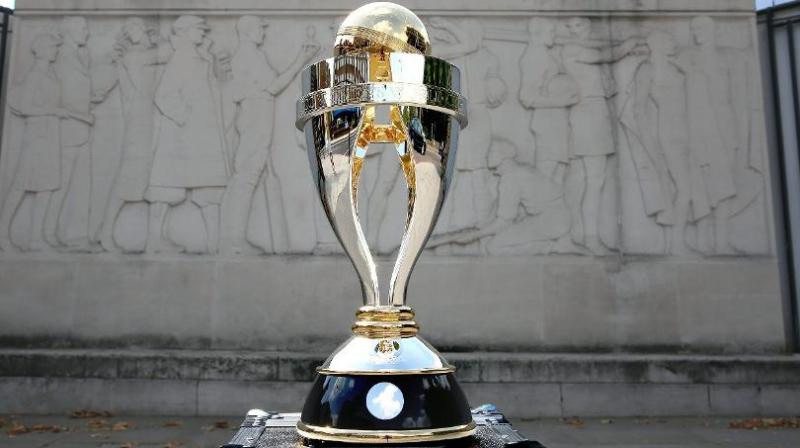 The ICC revealed the full schedule for the tournament that will comprise of 28 matches to be played over 21 days across England. (Photo: ICC)

The ICC revealed the full schedule for the tournament that will comprise of 28 matches to be played over 21 days across England.

A round-robin between the world's eight best teams will conclude with the semi-finals at Bristol and Derby before the final at Lord's on July 23.

"I can't think of a better moment than International Women's Day to unveil the schedule of one of the leading global events in women's sport," said David Richardson, the ICC Chief Executive.

"We are anticipating an exciting tournament and I know the players are looking forward to competing here in front of unprecedented levels of support. We've already sold 9000 tickets for the final at Lord's which bodes well for the rest of the event going on sale today. I know we can always count on the British sport loving public to support big events.

"After the extremely successful qualifying tournament in Sri Lanka last month, we can already see that there will be some fiercely contested fixtures as the standard and competitiveness of women's cricket continues to rise."

"Today, the tickets for all the matches will go on sale and I am sure they will be in high demand as each of the competing countries have large support in England and Wales. This promises to be the best ICC Women's World Cup tournament and I am sure everyone will want to be a part of the event."

India will feature in four games in Derby, including the much anticipated clash with its arch rival Pakistan on July 2. India will also take on the West Indies in Taunton, Australia in Bristol and South Africa in Leicester.

England will take on the six-time and reigning champion Australia in Bristol on July 9 and the highly fancied New Zealand in Derby on July 12.

The big-hitting West Indies team, runner-up in the 2013 ICC Women's World Cup, will play three matches in Taunton including the repeat of the Mumbai final against Australia in the opening match at the County Ground on June 26.

Leicester will be the home venue for Pakistan with five of its seven matches being staged at Grace Road including matches against England on June 27 and Australia on July 5.

The two semi-finals will be in Derby and Bristol on 18 and 20 July, culminating with a Lord's final on 23 July.