The first ODI series between England and Australia will be played on January 14. 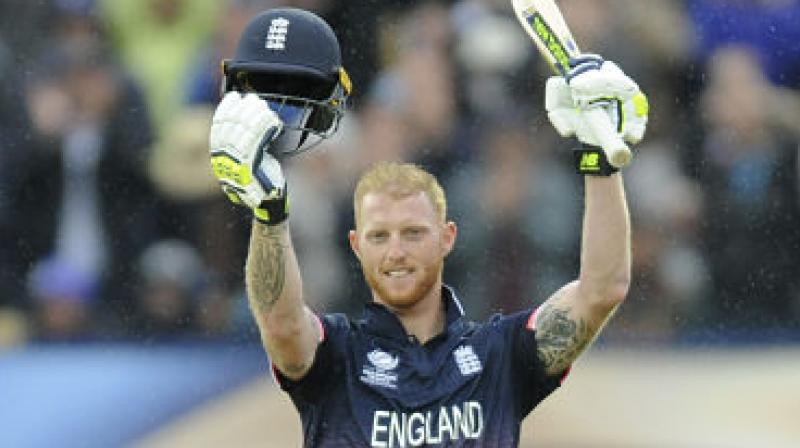 London: Former vice-captain Ben Stokes has been included in the 16-man squad for the five-match ODI series against Australia which will begin from January.

Opener Alex Hales has also been named in the squad after he was recently cleared of any wrongdoing in the Bristol incident in September, which led to the arrest of Stokes.

The pair was suspended indefinitely by the England and Wales Cricket Board (ECB) pending the outcome of a police investigation into Bristol brawl, which allegedly inflicted bodily harm on a man.

However, Stokes returned to competitive cricket last Sunday after New Zealand's domestic side Canterbury signed the all-rounder as their overseas player.

In case the ECB Board receives a formal confirmation that Stokes has either been charged or that he will face no charges, they would convene within 48 hours to make a decision on his availability for the team at that stage.

Meanwhile, Kent batsman Sam Billings and Durham seamer Mark Wood are also added to the squad that defeated West Indies (4-0) in England at the end of the summer.

The first ODI series between England and Australia will be played on January 14.